The Consejo Regulador del Tequila (CRT) has opposed Tesla CEO Elon Musk’s ‘Teslaquila’ trademark, filed in October, stating that it is an “unauthorised use” of the denomination of origin for Tequila. 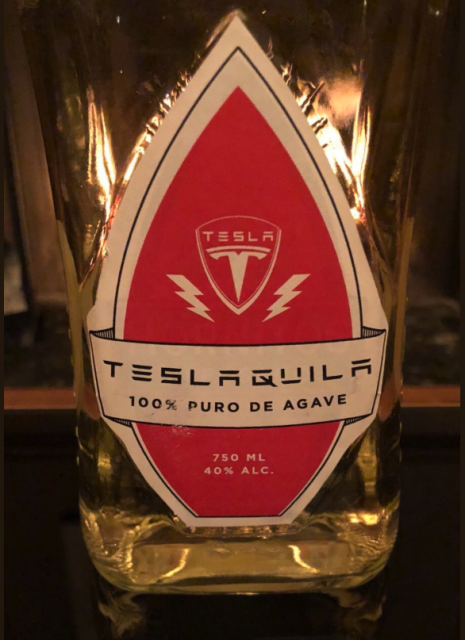 Entrepreneur and the CEO of electric car and solar power company Tesla, Elon Musk, first made reference to the branded Tequila in an April Fool’s Day prank this year.

However, the company later officially filed an application with the U.S. Patent and Trademark Office to trademark “Teslaquila” on 8 October.

In response, the CRT has stated that as the plans stand, Teslaquila an “unauthorized use of the denomination of origin for Tequila”.

It told Reuters: “If it [Tesla] wants to make Teslaquila viable as a Tequila it would have to associate itself with an authorised tequila producer, comply with certain standards and request authorisation from Mexico’s Industrial Property Institute”.

It added that the current name would make consumers confuse the drink with Tequila.

The CRT ensures producers in the Mexican states of Jalisco, Guanajuato, Michoacan, Nayarit and Tamaulipas adhere to strict rules and regulations for the production of DO Tequila.