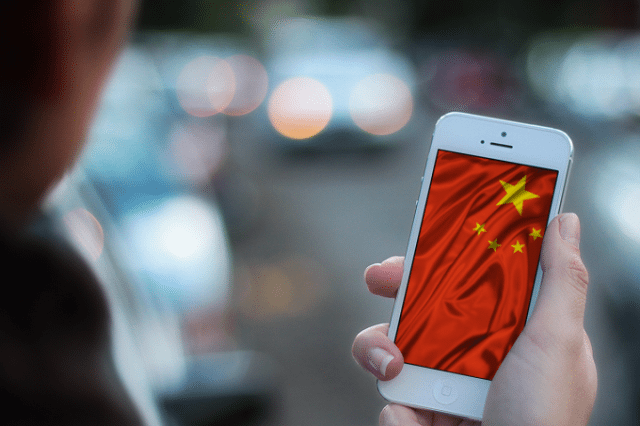 The system was officially introduced on 18 November in Shanghai by China Alcoholic Drinks Association (CADA) – the country’s official regulatory and trade body for all alcoholic beverages including beer, wine and spirits – China National Food Industry Association and the Chinese Society for Horticultural Science.

The launch of the wine rating system was hailed as “a show of confidence” in the country’s own wine production capacity, its wine industry and its consumer market, according to CADA.

This seems to be in line with China’s overall more confident and assertive tone in the global stage, as the country’s clout grows in the fields of global politics, economics and culture. In the wine sector, it’s mirrored in its drive to produce ‘world-class’ Chinese wines, with state-backed wineries or supported projects, and is now launching ‘a wine rating system with Chinese characteristics’ targeting all wines sold in China.

Evaluating wines mainly based on colour, aroma, palate and body (色香味体), similar to the universal criteria, the Chinese wine rating system will use a scoring scale of 10 points, different from the more popular 100 point system favoured by critics such as Robert Parker and James Suckling, Wang Zuming, secretary general of CADA’s wine division who’s in charge of formulating the wine rating, explained to dbHK.

At this stage, the rating system is not yet compulsory for all wines sold inside China. But Wang added that in the future, “the system may serve as a base for formulating a national (wine) recommendation system”.

“By then, majority of wines sold in China will adopt this system,” he stated without giving a time frame. It’s unclear at this stage who will be tasked with the rating, but at the launch event, it announced a panel of judges consisting mainly of members from CADA and China Wine & Viticulture Technology Association (中国葡萄酒技术协会). More details on the rating system will follow as the CADA plans to publish more explanatory materials.

Adding to the intention of launching the new system, CADA explains in its post, “there are many international wine rating systems in the world, and we have been using these systems for many years. With the development of our time and society, they no longer apply to current demands.” 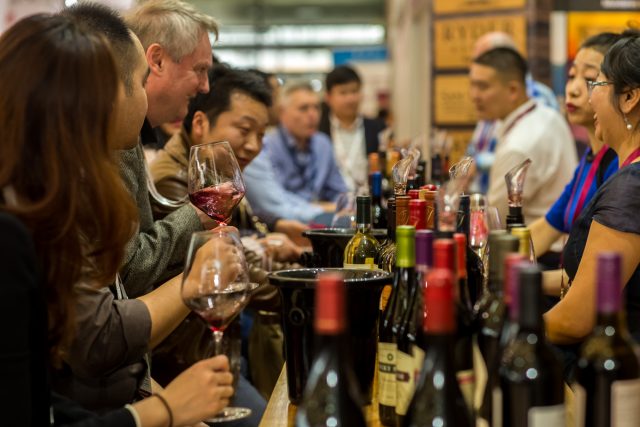 According to the association, the system is said to be created to cater for Chinese wine drinkers’ tastes and palates, with consideration of culinary traditions. Asked about how it reflected Chinese drinking and dining traditions, Wang cited an example of tea drinking culture between China and the UK.

“In China, when you drink black tea, you drink it without addition of anything, while in the UK, to cater for their flavours and tastes, they often add other things,” he said.

Preferences in tastes and cuisine are indeed different in China. At Prowine China last week, China’s foremost wine expert Li Demei outlined regional differences in wine preferences based on different types of Chinese food, and Simon Zhou of Ruby Red went further to claim that the concept of wine and food pairing is “non-existent” in China.

Echoing Zhou, he admits that in China wine and food pairing is still a tough subject to tackle. The dining tradition in China is what he calls “round table culture” meaning everyone sits around a round dining table and shares a tableful of dishes without or pertaining to a particular order, making wine pairing a difficult task.

But with China tipped to become the world’s second biggest wine consumer by 2021, the success of wines for producers and importers will be tied up to their understanding of different regional wine consumers and their dining habits.

The lure of China’s lucrative consumer market is also reinforced in the latest research by researchers at Geisenheim University in Germany. China is ranked as the world’s most attractive export market for wine based on a survey of over 2,300 experts in the wine trade during Prowein in Dusseldorf, while traditional wine hub the UK came out last with the least attractiveness for producers, importers and negociants because of currency fluctuation and the uncertainties of Brexit.

But how effective the rating will be, and how will the market and producers respond to the rating, amid a climate where wine critics’ role is gradually dwindling, is yet to be seen.