Brewers Association may change its definition of craft beer

American trade group the Brewers Association has informed its members of proposed changes to its official definition of ‘craft beer’ as it considers dropping one of its three current requirements. 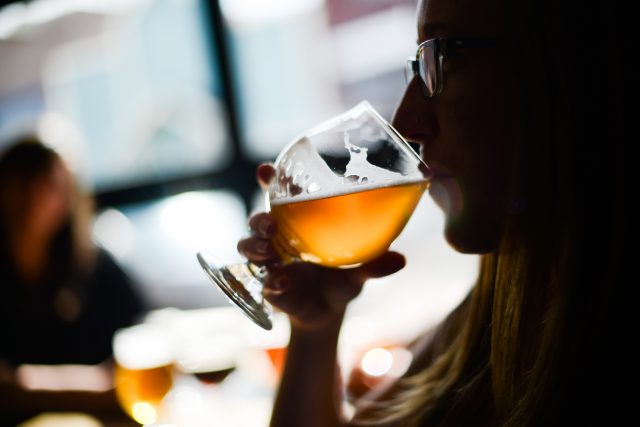 As reported by Brewbound, Left Hand Brewing founder and chair of the BA board, Eric Wallace, wrote in an email to members that the group is considering dropping the ‘traditional’ requirement from its current definition.

As it stands, in order to qualify for brewery membership, you must conform to the group’s craft brewer definition. The current guidelines stipulate that the brewer must be ‘small’ (annual production of 6 million barrels of beer or less), ‘independent’ (less than 25% of the brewery is owned or controlled by a beverage alcohol industry member which is not itself a craft brewer), and traditional (has a majority of its total volume in beers with flavours derived from traditional or innovative brewing ingredients and their fermentation.)

As such, the BA does not consider flavoured malt beverages or alcoholic seltzers (a growing category in the US) to fit the brief.

Wallace said the reasoning behind the move was linked to the rise of cannabis and cannabis derivative-infused products. A number of the group’s members have expressed interest in creating products infused with THC and CBD, Wallace found after surveying 1,000 registered brewers.

The email continued: “What we learned from this survey is that nearly half of the membership is already brewing – and more than half would consider making in the future – products that fall outside the existing Brewers Association traditional tier, such as cider or mead or other products taxed as beer (hard seltzers/flavoured sugar beverages/sake/alcoholic kombucha, etc.).

“Nearly half surveyed said they would consider producing beers containing CBD or THC should the regulatory structure change federally around those potential products.

“By adjusting the definition, we are being more inclusive of the needs of our voting members”.

Brewbound pointed out that the group’s largest member, Boston Beer – which produces Sam Adams, Angry Orchard, Twisted Tea and Truly Spiked & Sparkling – is in danger of being dropped from the group under its current guidelines as the company is increasingly reliant on sales of its non-beer products.

In a FAQ section beneath the email, the BA board stressed that the decision was made because Boston Beer faced exclusion.

It noted: “This move was not made because of Boston Beer, but the timing of evaluating and revising the definition is related to Boston Beer. Other companies will also be facing a similar circumstance in the coming years and it’s natural that the largest of the smallest would get there first”.

the drinks business has contacted the Brewers Association for comment.

WHAT IS ‘CRAFT BEER’? FOUR DEFINITIONS FROM THE BREWING INDUSTRY