The rush of non-Bordeaux labels coming out of La Place continues this morning with the release of the 2016 Almaviva. 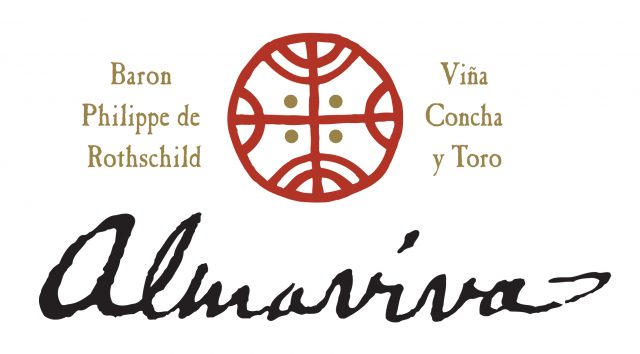 The wine has garnered a 97 point score from James Suckling who called it “very fine”.

Suckling had granted the 2015 a ‘perfect’ 100-point score however and both the 2015 and 2016 vintages are available at about the same price.

Both the Opus One 2015 and Masseto 2015 have been sold with some success due to their compelling releases – whether it will be the same for Almaviva only time will tell.