Sales of Fairtrade wines, beers, and spirits rose by more than 25% by the end of last year, while an increasing number of companies are adding ethical logos to their products. 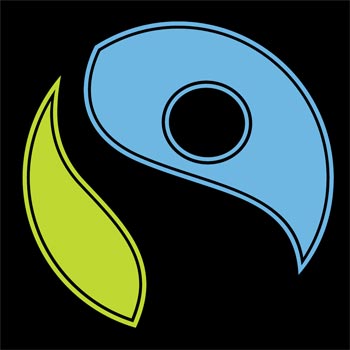 Brits spent £86.9 million on fairtrade alcohol products in the 52 weeks ending in October 2017, according to figures compiled by retail analyst Kantar.

This makes alcohol one of the fastest-growing sub-groups within the Fairtrade market, behind chilled drinks, which grew 30.5% overall, and frozen confectionary at 68.2%. It now makes up just over 10% of the whole category.

As price tags on these drinks have remained stable, the growth can be put down in-part to retailers and drinks giants alike turning to Fairtrade, vegan and organic labelling to market their products to an increasingly ethically-conscious consumer base.

The UK’s biggest South African wine brand, Kumala, for example, rolled out a new Fairtrade wine in collaboration with The Co-op last year.

And last month, Jameson began trialling a “cold brew” coffee-flavoured whiskey drink in select retailers in Ireland, with a view to rolling the product out in key markets such as the UK and US net year.

“We’ve always made things in a sustainable fashion,” he said. “Before, no one was asking us about it, so there wasn’t a point to putting these things on the label.”

“We didn’t want to overload consumers with too much information.”

However, in the wake of a growing audience of what spirits giant William Grant & Sons’ executives called “Activist Consumers” at the launch of its 2018 Market Report this year, drinks firms large and small have begun to adopt vegan, organic and Fairtrade certifications on their products.

If the drink proves popular, O’Donovan said the brand plans to roll it out in key markets such as the US at the start of 2019, copying the strategy Irish Distillers applied to the launch of its Caskmates series earlier this year.