Spanish law enforcement agency the Guardia Civil has seized over 21,000 bottles of fake rum worth over €316,000 in a series of raids across the country. 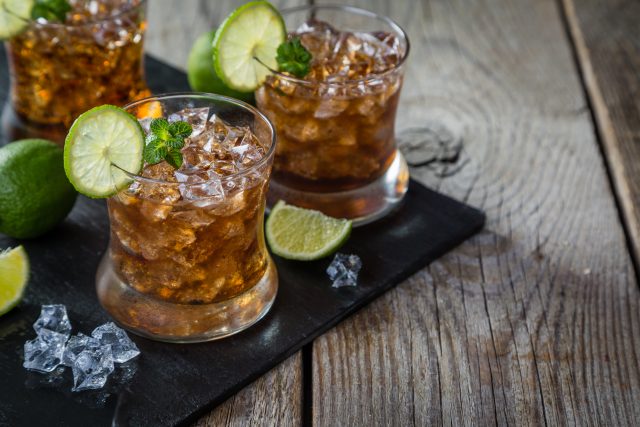 As reported by Euro Weekly, the raids took place in Valencia, Cadiz, Madrid, Castellon, Merida, Sevilla, Cordoba and Huelva, resulting in 21,000 bottles of the fake rum being seized.

The police were first alerted to the rum ring in Chiclana de la Frontera in Cadiz, where they noticed a prestigious rum brand being sold on an industrial scale to a wholesaler at rock bottom prices. The wholesaler then sold it on to unsuspecting bars and restaurants at a discount.

The counterfeit rum hailed from Valencia and Castellon, where the Guardia Civil seized a large number of bottles and fake documentation.

Euro Weekly reports that screen companies both in Spain and abroad were used in the sophisticated scam in which the main importer also evaded paying IVA.

Lab tests confirmed that the rum question is counterfeit. The Guardia Civil has made 14 arrests on charges of crimes against intellectual property.