DRC ‘treasures’ from Drouhin’s cellar to be auctioned

Rare bottles of Domaine de la Romanée-Conti including pre-war vintages from the collection of winemaker and négociant Robert Drouhin are to be sold by Sotheby’s in New York this autumn. 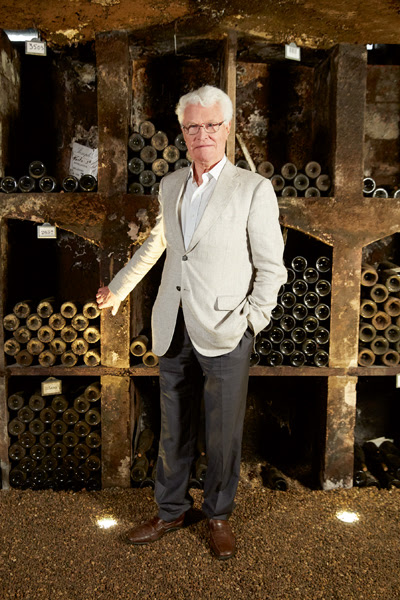 The dedicated auction will feature just 100 lots of one of the most sought-after Burgundies in the fine wine world and few details have so far been revealed save that the sale will take place in New York on 13 October.

Although quite small in scale, the auction will attract huge interest as the vintages that are likely to go on offer may very well date back to 1928 when Robert’s father Maurice was given the exclusive distribution rights for DRC in France and Belgium.

In a video to accompany the announcement of the sale, Robert explains: “In 1928 my father had an agreement with the owners of Romanée-Conti to be their sole distributor for France and Belgium. This explains why we still have so many of these pre-war wines.”

Sotheby’s wine specialist Serena Sutcliffe MW said: “I think it’s almost unheard of that a cellar of such treasures can become available to anyone in the world who happens to be passionate about fine wine because there really is no normal opportunity to get these wines.”

Further details of the sale will be revealed next month. The accompanying video can be seen here.