An investigation published in the New England Journal of Medicine has found that grapes pressed with infected mice were behind the tularemia outbreak which caused several grape harvesters to fall ill at a vineyard in the German state of Rhineland-Palatinate. 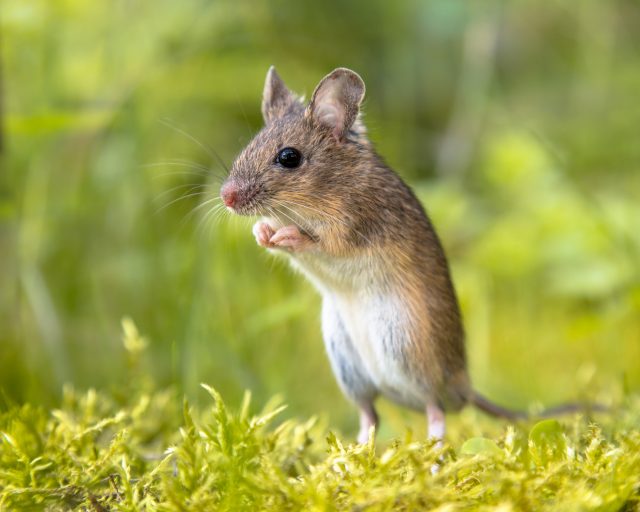 The incident, which occurred during the harvest in October 2016, was investigated within the legal mandate of the Landesuntersuchungsamt Rheinland-Pfalz, Koblenz, and the Robert Koch Institute, Berlin.

Out of a total of 29 volunteers harvesting grapes for a German vintner, six (two women and four men) fell ill after tasting the fresh grape must. The study reports that some of the volunteers tasted the fresh must from grapes that had been machine harvested.

After doing so, six out of eight of those who tried it became ill, suffering symptoms including swollen cervical lymph nodes, fever, chills, difficulty swallowing, and diarrhoea.

The same machine harvester was then used to collect grapes from another vineyard owned by a different German vintner.

The highest amount of tularemia contamination was detected in the must that had been produced from machine-harvested grapes. Through DNA analysis, the study found traces of wood mice, with the vintners confirming the “the occasional presence of rodents in mechanically collected grapes”.

The hand harvested grapes, which were pressed after those that had been machine harvested, were also found to contain traces of tularemia, albeit in lower levels. The report states that this “suggests that cross-contamination occurred in the press at winery”.

The must produced from the grapes harvested at the second vineyard, owned by a different winery, also tested positive, which “suggests that the harvester was the source of cross-contamination”.

The report concluded by stating: “This outbreak suggests that mechanical harvesting can be a risk factor for the transmission of zoonoses such as tularemia and that raw food stuffs should be treated before consumption. In this instance, all contaminated products were confiscated and their sale prohibited by public health and other local authorities”.