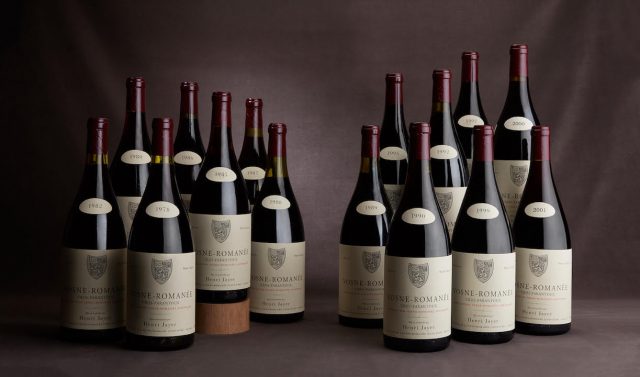 Held in Geneva on 17 June, the sale featured 855 bottles and 209 magnums of Henri Jayer wines that were all consigned to the auction by the late winemaker’s family.

There were around 100 active bidders from Asia, the Americas and Europe either in the auction room itself or bidding over the phone or internet.

Demand for the wines – which are reputedly the last that will ever be released from the cellars – drove many lots to quite unprecedented heights.

Michael Ganne, executive director of Baghera Wines, commented: “This historical auction opens a new page in the world of fine wines. The Baghera Wines’ team is delighted that this sale pays this ultimate tribute to the genius of Henri Jayer and will perpetuate his relentless creative spirit. The very last bottles from Henri Jayer’s cellar have thus reached another dimension: eternity maybe?”

Renowned as one of Burgundy’s greatest winemakers of recent times and a master of Pinot Noir, Henri Jayer’s death in 2006 (following retirement in 2001) has caused the inexorable rise of his wines on the international auction circuit; the rarity of his remaining wines, his reputation and an insatiable demand for top Burgundy combining to create the perfect storm in which a result such as this could exist.