New figures released by Loire Valley Wines reveal that exports of Crémant de Loire to the UK rose by 34% in 2017 as consumers continue to explore alternative sparkling wine categories. 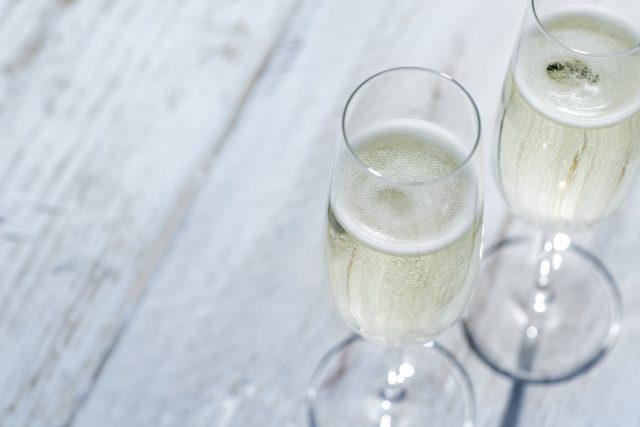 Representatives from Loire Valley Wines believe the rise could stem from the competitive pricing of Crémant de Loire by UK retailers, with bottles often selling for between £10 and £15 – a direct challenge to mid-range and exclusive own-label Champagne.

Claire Duchene, communication director for Loire Valley Wines, said: “We’ve really seen a sharp increase in exports of Crémant de Loire to the UK in the past year. We’re not surprised at all as this sparkling wine offers UK consumers a quality French sparkling wine. We predict Crémant de Loire is likely to be one of the bestsellers on the UK market in the next couple of years”.

However, speaking to the drinks business at the end of last year, Myriam Fouasse-Robert, a wine tour operator in the Loire Valley, believes there is still some way to go.

She revealed that only 10% of the sparkling wines from Vouvray were exported, meaning that the vast majority remain in France.

By law, sparkling Vouvray wines are made using the traditional method and are required to age for a minimum of 12 months in bottle before they can be sold.

Demand for Crémant in the UK, however, is clearly on the rise, with UK retailer Waitrose reporting in March this year that it had seen its Crémant sales increase by 28% on last year, peaking on Valentine’s Day as shoppers frequently opted for it as an alternative to other fizz.

Speaking to db earlier this year the then chief executive of Vinexpo, Guillaume Deglis, agreed, commenting: “Premium-level Crémants have certainly taken share away from premium and mid-range Champagne. British consumers are also keen to discover new categories in sparkling wine, so Crémant is a good alternative”.

When compared to Prosecco, however, he said: “At the end of the day you need to see figures, and when you compare Crémant’s figures with those of Prosecco, you see that there is absolutely no competition. Prosecco is far more advanced than Crémant, and I think the Prosecco category will defend that position.”

With Crémant produced in eight regions throughout France, it is the Loire Valley that is the second largest sparkling wine producer in the country after Champagne.