Coca-Cola has made its first foray into the alcohol drinks market with the launch of a fruit-flavoured alcopop in Japan. 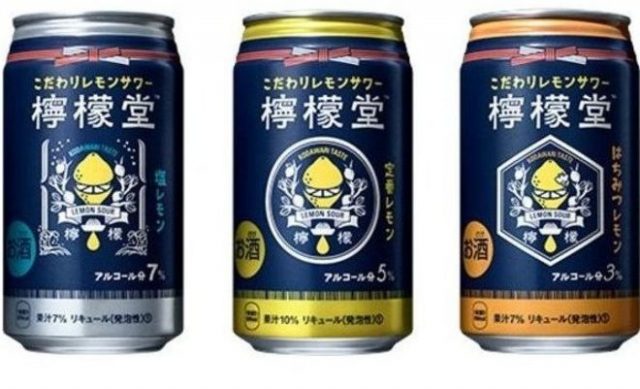 The range of beverages, aimed at younger drinkers, and especially women, went on sale on Monday, and is the first alcoholic beverage to have been produced by the soft drinks giant in its 125-year history.

The Coca-Cola alcopop is lemon-flavoured and comes in three alcoholic strengths, from 3% to 8% abv, and is modelled on the country’s Chu-Hi drinks category – a category of RTD beverages containing a local spirit, typically shōchū, with sparkling water and a range of fruit flavours. The category has been marketed as an alternative to beer, and has proven especially popular with female drinkers.

Its launch follows plans confirmed by the company in March of this year that it was the release a canned alcopop-style drinks in Japan.

Speaking then, Jorge Garduño, Coca-Cola’s Japan president said: “We haven’t experimented in the low alcohol category before, but it’s an example of how we continue to explore opportunities outside our core areas”.

The first ready-to-drink Chu-Hi was reportedly released in Japan in 1983 and, since then, the country’s major drinks firms including Kirin, Suntory and Asahi all produce their own versions.

Coca-Cola has said there are currently no plans to bring the new drinks range to markets outside of Japan.