Coca-Cola plans to launch a canned, alcopop-style drink in the Japanese market, marking the first time in the company’s 130-year history that it has entered the low alcohol category. 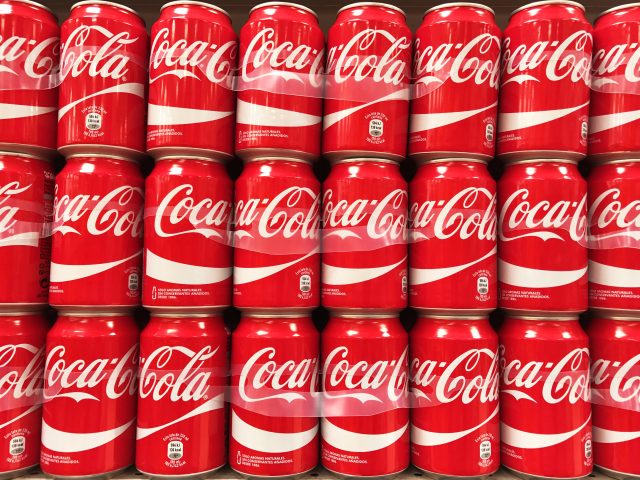 The soft drinks giant is currently experimenting with a popular Japanese alcopop-style drink known as Chu-Hi, which contains distilled shōchū (typically less than 45% ABV), sparkling water and additional flavourings. The finished product tends to have between 3% and 8% ABV.

Coca-Cola confirmed the plan in an interview published on its website with Jorge Garduño, Coca-Cola’s Japan president. In the interview Garduño said: “This is a canned drink that includes alcohol; traditionally, it is made with a distilled beverage called shochu and sparkling water, plus some flavouring.

“We haven’t experimented in the low alcohol category before, but it’s an example of how we continue to explore opportunities outside our core areas”.

Garduño did not specify when the product would be launched, but did add: “Coca-Cola has always focused entirely on non-alcoholic beverages, and this is a modest experiment for a specific slice of our market.

“The Chu-Hi category is found almost exclusively in Japan. Globally, it’s not uncommon for non-alcoholic beverages to be sold in the same system as alcoholic beverages. It makes sense to give this a try in our market”.

Last November, an analyst from financial services company Wells Fargo speculated that drinks giant Coca-Cola could announce plans to move into the alcoholic beverages market at its investor day that month.

Responding to the speculation that week, Coca-Cola CEO James Quincey said he would not rule it out, but that it didn’t make sense to do it at that time.

Speaking to CNBC’s ‘Squawk on the Street’ last year, he said: “Philosophically, I never say never about most things, but the way I look at it, there’s just so much more we already have strength and capability in, it just doesn’t make sense to do that next.

“It makes more sense to do things that are more synergistic with your consumers and your capabilities as a company and a system”.

Garduño inferred that Coca-Cola’s new alcoholic drink was likely to stay within Japan rather than be rolled out globally, due to what he called the “unique and special” qualities of the Japanese market.

The first ready-to-drink Chu-Hi was reportedly released in Japan in 1983 and, since then, the country’s major drinks firms including Kirin, Suntory and Asahi all produce their own versions.