The release of Château Lafite yesterday afternoon will hopefully have provided a small tonic for merchants and customers in what has been, for the most part, a listless campaign. 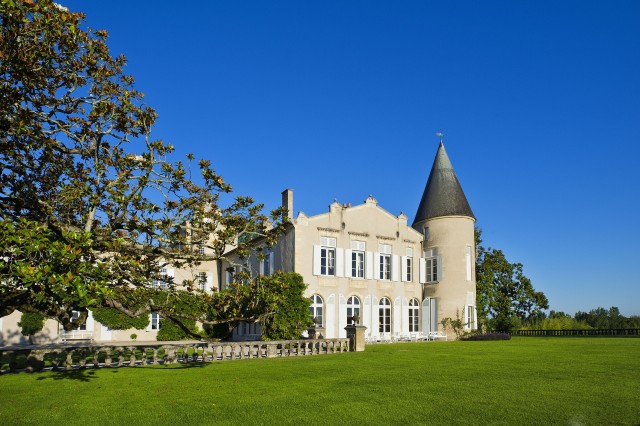 The last of the first growths to be released, Lafite is generally responsible for a huge slice of any campaign’s total sales by value and, to the estate’s credit, it often gets its release just about right – a streak that continues even under the new management.

The 2016 vintage was largely seen as a return to form for what is considered the leading first growth, being voted the best wine of the vintage by Liv-ex’s members and one of that campaign’s top sellers. Prices in the secondary market have firmed up too after several years of decline.

Unaffected by the frosts, the 2017 effort would seem to be a worthy follow-up and Neal Martin for one has rated it slightly better than the 2014 or 2015.

Suggesting it’s the ‘best’ first growth this year (albeit, “by a whisker”) he awarded it a 95-97 point spread and said it was, “for want of a better, less clichéd word, classic”.

As usual, the Lafite is slightly more expensive than fellow first Mouton, Margaux and Haut-Brion at €420 per bottle ex-négociant.

This represents just an 8% drop on the 2016 opening price (the other firsts dropped by 17%) and a case price of around £4,870 a dozen. Unlike in previous years there is only going to be one tranche of Lafite and stocks released were only reduced by a rather marginal 10%.

Despite the small reduction in price, looking at the 2017 in relation to other back vintages it looks very favourable and Liv-ex has it pegged very firmly on the ‘right’ side of its ‘fair value’ calculations.

“Given the wine’s imperious performance in last year’s campaign, and in general, there should be strong demand at this price, despite being at the tail end of a lacklustre campaign,” was the opinion over at Wine Lister.

With Lafite now released a line has more or less been drawn under the campaign. There are still a few big names yet to release their wines, the Right Bank heavyweights of Ausone and Cheval Blanc chief among them, but with little momentum behind the campaign and little apparent appetite for the wines, it’s hard to see any of the tail-end Charlies causing much of a fuss when they land.