Bordeaux 2017: Irresistible or a bit of a mission?

Another day, another first growth and today’s releases have been dominated by wines from Domaine Clarence Dillon – specifically Château Haut-Brion. 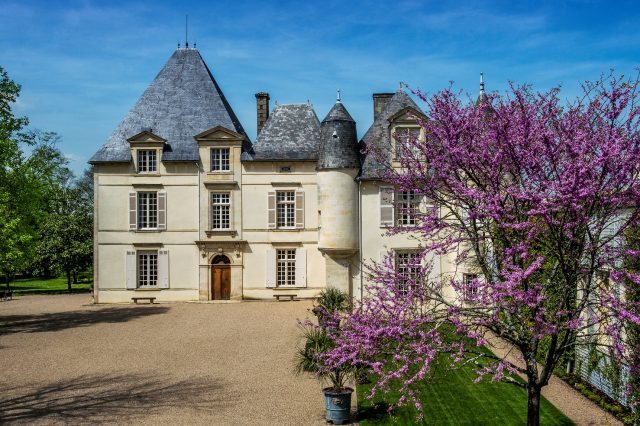 For the third day in a row, the day’s en primeur releases have been headlined by a first growth.

On Tuesday it was Mouton Rothschild, yesterday it was Margaux and now it’s the Pessac-Léognan premier cru’s turn.

Although from time to time, such as in 2015, Haut-Brion has chosen not to follow the pricing of its fellow firsts, this year it has, releasing at €348 a bottle ex-négociant, meaning it will have an in bond case price in London of £4,055.

As with many other properties, Haut-Brion has substantially lowered the amount of stock it is putting on the market this year, having cut 40%. This is a deliberate move by the château and little, if anything, to do with frost damage.

Other critics have also been suitably impressed with Julia Harding MW calling it “magnetic in its attraction”.

Does its price work? If one were to be colloquial about it then one succinct summary might be, ‘meh, sorta’.

As with Mouton and Margaux Liv-ex finds the price to be a little above what it would term ‘fair value’ when also considering its scores.

Yet as with its fellow firsts there’s always the argument it will sell to a certain extent purely on the basis of the fact it’s a first growth. One can’t ignore, however, in the case of Haut-Brion that there are some pretty highly-rated back vintages in 2006, 2008 and 2012 sitting at discounts of as much as 20% on today’s release.

Haut-Brion’s white wine was also out today and this is very much a vintage for white wines by all accounts. The wine was released at €600 p/b ex-négoce which is exactly the same as last year.

Considering how good it is Wine Lister says, “in the context of the vintage, this price might work,” but it also rather suggests that the 2016 was woefully overpriced.

The other big name from the Clarence Dillon stable out today was La Mission Haut-Brion, which in more recent years seems to think of itself as a first growth at least in pricing. Volumes released (not produced) were also down 30% on last year.

Unfortunately, its lofty ambitions don’t always match market reality and despite a pretty solid 29% cut (one of the biggest so far this campaign which is saying something) to €240 a bottle it is, by Liv-ex’s calculations, still 85% too expensive at £2,760 a case.

It’s very clearly a lovely wine, Martin thought it “sultry”, Matthew Jukes even went so far as to call it, “one of the wines of the vintage”.

The La Mission Blanc was also released this morning at €480 p/b. Critically speaking it’s the best score since the 2011 so fans of the wine may be able to justify the price should they so wish it.

Late yesterday afternoon Ducru-Beaucaillou with a “chunky premium” to quite a few back vintages said Liv-ex. The Saint Julien property cut its prices 13% to €120 a bottle, the same as the 2015 even though the 2015 has somewhat better scores and is slightly cheaper.

And finally, hats off to La Mondotte with the biggest cut of the campaign so far at a swingeing 41% to €120 p/b ex-négociant. The 2014, once again, is sitting at a discount but it’s somewhat balanced out by being at least cheaper than the similarly-scored 2015.

Not much further to go now.