An Austrian man has been jailed for six months after police uncovered a stash of wine bottles featuring Hitler and Nazi iconography on their labels at his home. 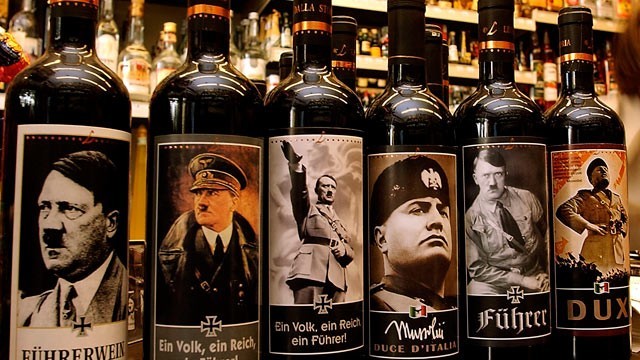 The 31-year-old man, who has not been named due to Austria’s privacy laws, was jailed for six months under the country’s prohibition law, which makes it illegal to glorify Nazis, deny the Holocaust, or belittle Nazi war crimes.

He was found with four bottles of Nazi-themed wine, three of which featured an image of Hitler and a the fourth with an image of Nazi soldiers, as reported by The Daily Mail, as well as a “white power” badge and belt buckles with Nazi symbols.

It was the second time that the man has been convicted for breaking the same law, having previously been found with Nazi-themed tattoos, which have since been removed.

The wine was said to have been bought in Italy, where it is legal, and brought back to the man’s house before being stored in a cupboard and forgotten about.

Produced in Italy, the “Hitler” wines had formed part of an “Historical Series” produced since 1995 by Udine-based company Vini Lunardelli.

The range is apparently popular with tourists, but are forbidden in Germany and Austria, with police periodically discovering bottles following numerous crackdowns on the proliferation of Nazi memorabilia.