China’s wine imports soared in both volume and value in the first quarter of the year, with Australia closing in on France as the China-Australia Free Trade Agreement took even greater effect following another tariff cut at the beginning of this year. 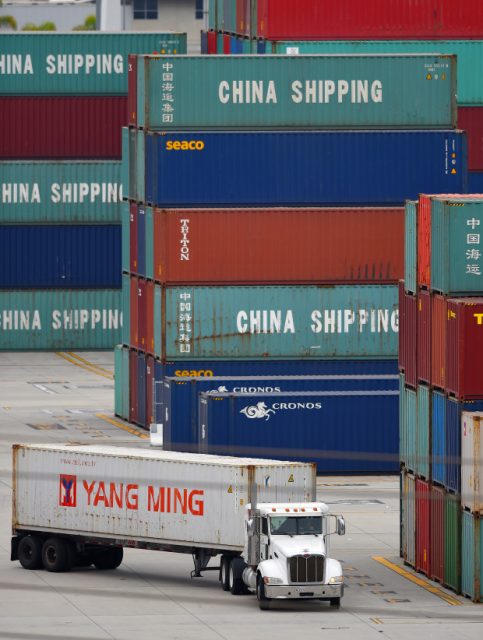 From January to March, China imported 200.57 million litres of wines worth about US$792 million, representing a year-on-year growth of 32.34% in volume and a 35.84% increase in value, according to the latest figures released by the China Association for Import and Export of Wine and Spirits (CAWS).

France still leads the country’s bottled wine imports with US$271.9 million worth of wines shipped to China during the period, making up a 38.2% market share. However, the lead is narrowing with Australia’s import value climbing to US$200.17 million, accounting for 28.1% of the country’s total bottled wine market.

Additionally, it seems that Wine Australia’s efforts to tighten exported wine’s quality is improving. As a result, the country’s average price per litre rose to US$6.65, the second most expensive among the top 10 importers – higher than France’s US$5.46, and only just behind New Zealand’s US$10.44.

Wine exports from the US to mainland China during the period fared well with growth in both volume and value, but it’s uncertain how the newly enforced hiked tariff on American wines last month will play out in the long run.

Starting from 2 April, China has slapped an additional 15% tariff on top of the existing 14% import tariff, bringing the total of taxes on American wines up from 48.2% to 67.7% including VAT, excise tax and import tariff.