Australia’s Accolade Wines has been bought by US private equity firm the Carlyle Group for AU$1 billion (£548 million), meaning that the value of the company has more than trebled since 2011, when it was bought by former owners Champ. 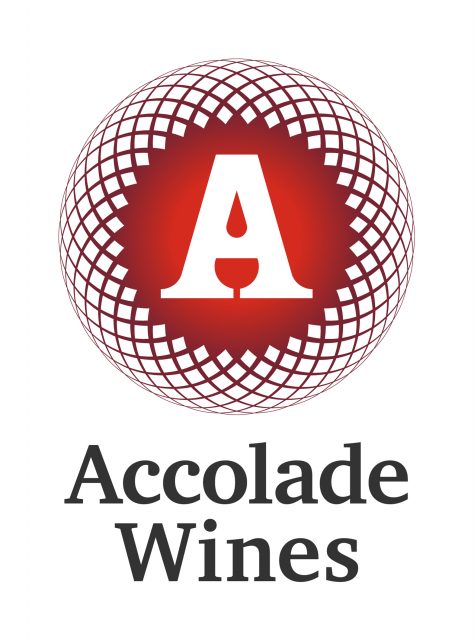 The Carlyle Group has purchased 100% of Accolade Wines, the firm confirmed, which includes the Hardys and Banrock Station labels.

The news comes as Australian wine exports hit record highs in both value and volume in 2017, in part fuelled by strong demand in China.

Former owners, Australian private equity firm Champ, owned 80% of the business with Constellation Brands also having a 20% stake in the business. Carlyle’s purchase includes both Champ and Constellation’s stakes.

This suggests that Constellation Brands has pulled out of the Australian wine industry as its website now has no wines listed in the ‘Australia’ section.

Australia has had a free-trade agreement between certain countries since 2015, and more recently, it signed a Trans Pacific Partnership with 10 countries which is expected to help boost Australian GDP by AU$18 billion a year by eliminating tariffs on a range of goods including wine.

In addition, at the beginning of this year, China further reduced import tariffs on Australian bottled wines from 5.6% to 2.8% and tariffs on bulk wine to 4%. This paves the wave for the complete removal of tariffs expected in 2019.

The investment from a US company is particularly pertinent given that China has recently enforced a punitive tariff on American wines, adding another 15% on top of the existing 14% import tariff.

News broke in May 2016 that the former owner of Accolade, Champ, was planning to float the company on the stock exchange in 2017. This was later confirmed in August 2016.

However, in March 2017, Champ confirmed that the long-anticipated IPO offer was off the table – but that it may “revisit” it in a year or so.

According to Champ, Accolade is the largest producer of Australian wine and exports to over 140 countries.

Commenting on Accolade’s development while under its ownership, the CEO of Champ, John Haddock said: “We followed a deliberate strategy of creating a New World wine platform so that we now have winemaking operations in Australia, New Zealand, South Africa, the United States and Chile, while also premiumising our local offering through the acquisitions of Grant Burge Wines and the Fine Wine Partners portfolio, which included brands such as St. Hallett, Petaluma and Croser.

He added: “Accolade represents the best of private equity ownership: taking the time to develop a business, investing in multiple areas of the business and orientating the company towards a growth opportunity that has many years ahead of it.”

“Champ is proud to have been the custodian of so many widely respected brands, to have contributed to the great Australian wine industry and to have added export value to Australia. We are very pleased that a global firm of such experience and capability as The Carlyle Group will now take Accolade forward”.

“The value of wine exports to mainland China grew by 63% in 2017 and if U.S. wines are subjected to higher tariffs when imported into China, it would directly benefit Australian companies, like Accolade, knocking on China’s front door to capitalise on a growing market.

“This transaction represents an attractive exit for Champ, taking Accolade from break-even in 2011 to EBIT of $AU100m this financial year. The deal follows Champ’s divestment of Matthew Clark in 2015 to the recently embattled Conviviality plc, which generated an estimated 6.0x return”.