Hayman’s calls on industry to crack down on ‘fake gin’

London gin producer Hayman’s has called for increased regulations governing the distillation and labelling of gin, stating that some distillers that are marketing expressions “that have little to no juniper character” are “misleading consumers”. 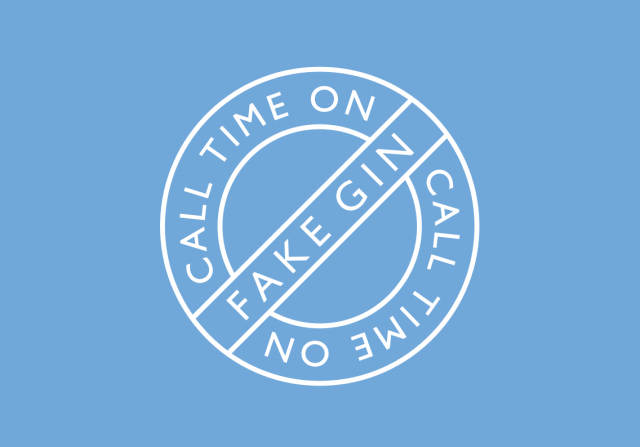 The distiller, which recently moved headquarters from Essex to Balham in London, praised development in the category but said that it had come at a cost.

Fifth generation owner James Hayman explained: “Over the last ten years we have been lucky enough to witness first-hand enormous changes to the gin category – a wave of new producers, a renaissance of interest and a huge variety of new gins for consumers to explore and enjoy. The vast majority of these gins have added something new to the category whilst maintaining the predominant juniper character that separates gin from other spirit drinks.

“However, recently we have started to see some distillers marketing gins that have little to no juniper character. Such products undermine the work that the vast majority of distillers complete and run the risk of misleading consumers by blurring boundaries between gin and other spirit drinks. We are asking the industry to come together to ensure that the juniper character that makes gin unique is protected for future generations to enjoy”.

Hayman believes that the time is right to get stricter with gin and enforce regulations that are similar to those in categories such as Scotch whisky.

He also believes he has support from the trade: “Since the demise of the UK gin and vodka association there is no body to govern and enforce gin regulations in the manner of categories such as Scotch Whisky – and in the midst of a gin boom it can be difficult for those in the industry to rock the boat.

“That said, we know of many writers, bartenders and distillers who share our concerns regarding whether or not every gin out there truly delivers the juniper character required by law. In our view, if it says gin on the bottle, it should be gin in the bottle. We are hopeful that by raising the issue publicly we make it easier for those in the industry who share our beliefs to comment, to input and ultimately to work with us to ensure that gin is better protected for the future”.

The issue rests on the wording of the EU and US spirits regulations, which stipulate that gin must have a ‘predominant flavour’ of juniper. It does not provide measurements or quantities for the amount of juniper that should be put into the spirit.

“Gin is defined by juniper – literally. If a spirit drink lacks a predominant juniper flavour it simply isn’t gin – and if that drink is then marketed as gin it is misleading, inaccurate, fake. Nobody benefits from that – least of all the consumer.

“Our campaign will tackle this issue of ‘Fake Gin’ on two fronts – by asking the industry to come together to enforce the existing regulations more effectively and by raising consumer awareness of the issue itself so that those buying and drinking the gins can make a better informed choice. There is a playful element to the campaign – in particular the ‘Fake Gin’ terminology – but there is also a serious point behind it,” he said.

“We are asking both trade customers and consumers at home to ask themselves two very simple questions before buying a gin, putting it on a cocktail list or recommending it to others – does this spirit taste of juniper? And if not, is it a product that I want to support?”

Hayman’s has launched a manifesto on its website where it hopes with support from both consumers and the trade, it can highlight and put an end to the practice.

GIN CATEGORISATION: HAS THE HORSE BOLTED?