Campari has struck a deal with 20th Century Fox for Marvel’s red-suited antihero Deadpool, played by actor Ryan Reynolds, to endorse its Espolòn Tequila, and has wasted no time in allowing its fictional mascot to take a swipe at Reynolds’ own spirits venture, Aviation Gin. 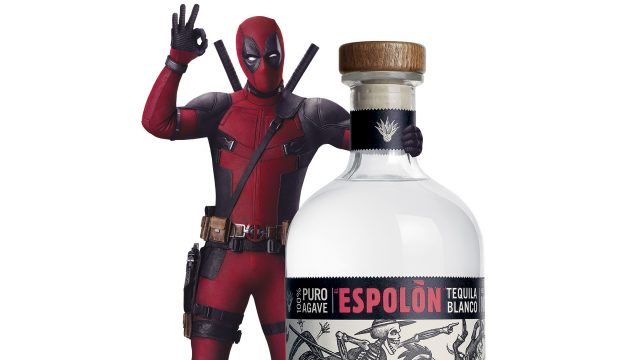 Reynolds’ character has been named “creative director” of Espolòn Tequila – distributed by Campari Group – ahead of the release of Deadpool 2 in May.

“I needed the money,” Deadpool explained in a tongue-in-cheek release release by Campari Group, as part of the fourth wall-breaking campaign.

Referring to Reynolds’ acquisition of Portland-based Aviation Gin earlier this year, Deadpool called Reynolds a “Canadian gobstopper” who is only famous “thanks to those two girls and that pizza place,” a reference to the TV sitcom that started Reynolds career, Two Guys, a Girl and a Pizza Place.

Reynolds bought a majority stake in the US-based Aviation Gin, becoming its new owner and creative director, from its co-owner Davos Brands in February.

“We are excited to announce that the loquacious anti-hero Deadpool, will assume the role [of our] creative director for culture ‘n stuff,” said Christine Moll, marketing director for the tequila brand’s parent company Campari America.

“While Deadpool has absolutely zero experience in marketing anything other than himself, Espolòn has taken brave, bold chances with marketing in the past and so will entrust Deadpool to bring his self-declared ‘creative genius’ to a movie-themed ad campaign.”

Deadpool 2 hits theatres nationwide on 18 May.

Espolòn Tequila is proud (and a little scared) to announce that #Deadpool is our new Creative Director. Stay tuned over the next several weeks as he takes over our social channels to reveal our 2018 ad campaign! Help us all. @Deadpoolmovie #Espolon https://t.co/9Mx0cAi1Dr pic.twitter.com/3MUHAeNGw6 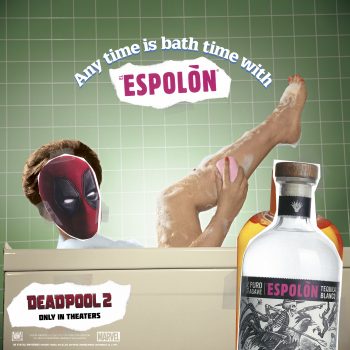 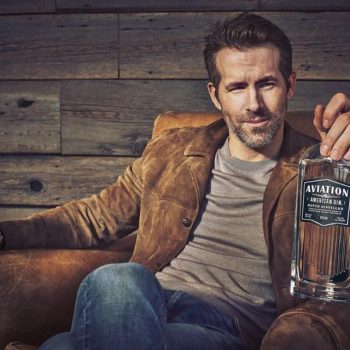