French officials have released the details of an enormous fraud perpetrated by a leading bottler in the Rhône, thought to be Raphaël Michel, which was of such size that at one point up to 15% of all Côtes-du-Rhône was falsely labelled. 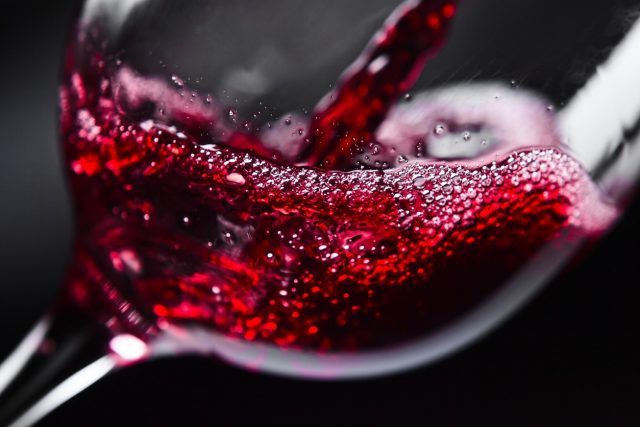 In a statement released late last week by the Direction générale de la concurrence, de la consommation et de la répression des fraudes (DGCCRF), it was revealed that some 480,000 hectolitres of table wine, totalling many tens of millions of bottles and the equivalent of 15% of Côtes-du-Rhône production – enough to fill 13 Olympic swimming pools it was noted – was passed off as Côtes-du-Rhône, Côtes-du-Rhône Villages and even Chateauneuf-du-Pape (around 10,000hl) between October 2013 and June 2016.

The DGCCRF has described the case as a “massive misuse of the Côtes-du-Rhône AOC”.

The company behind the fraud was not named in the report but there is little doubt that it is Raphaël Michel, a major bulk bottler in the Vaucluse and one of the biggest in France.

In August last year the company’s chairman, Guillaume Ryckwaert, and several managers were arrested on charges of fraud, deception and tax violations.

Ryckwaert was eventually bailed for €1 million and barred from having any dealings with the company during the investigation.

It was already thought at the time that the fraud was potentially as large as 300,000hl and several large contractors, including French supermarket chain Carrefour, cancelled their supply contracts with the company.

Raphaël Michel has been placed under the administration of the French courts. Producers associations in the region are believed to be preparing their own suits against him for bringing their reputations into disrepute.

It was also not stated where exactly the bottles were sold but the UK was an important market for the company.