BrewDog to open a brewery in China

Scottish brewer BrewDog is planning to open a brewery in China, its second largest international market, in order to capture the country’s growing appetite for premium beer. 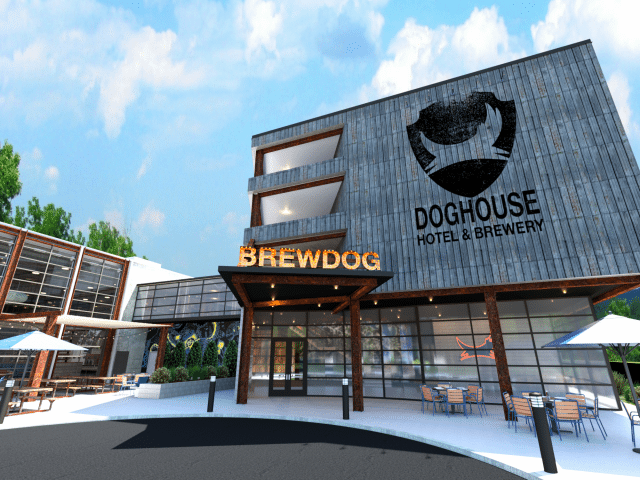 “We feel we can only really take advantage of the Asian opportunity by having a brewery in Asia and we are now actively looking at locations and opportunities in the regions,” Brewdog told The Scotsman newspaper.

This will be the brewery’s latest global expansion project, following its move to Ohio in the US and the recent confirmation of the Australian project in the Murarrie area of Brisbane. The project was announced last July.

BrewDog is looking to raise at least £10 million through crowdfunding, with a stretch goal of up to £50 million for its global expansion, which would cover the projects in China and Australia.

The brewery has just recently announced a plan to build a BrewDog hotel in Scotland. It also has plans to open a bar on the US/Mexico border and is building its first bar with an on-site microbrewery in the heart of London’s financial district.

BrewDog’s beer sales in China has been growing riding on the craft beer wave. In 2016, BrewDog’s exports to China grew by 117%, according to China Daily.

BrewDog is not the only major brewery eyeing up the country’s $70 billion beer market, which has become a contest ground for many leading breweries.

China is already the world’s biggest beer producer and consumer. Although the country’s beer consumption by volume has been falling in recent years, its value is steadily rising especially for the premium sector, wrote the Financial Times, with many being imported beverages. Consumption of imported beer rose 40% in 2016, according to a report by Kantar Worldpanel.

Despite the rise, the imported beer sector only accounts for less than 4% of the domestic market, which is still dominated by mass-produced lager.