Global investment company BlackRock, which is headquartered in New York, has acquired a 5.79% share in Kent-based winery Chapel Down. 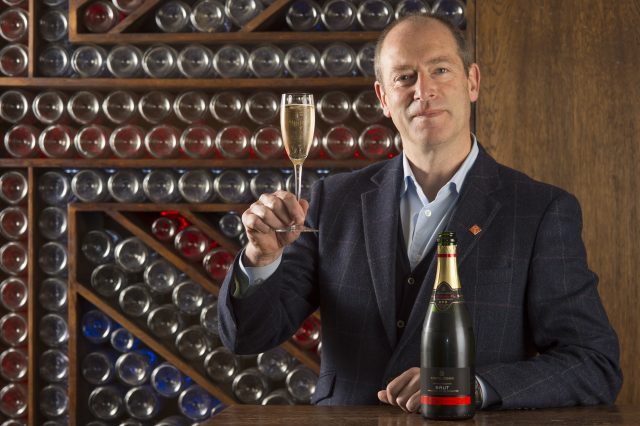 In a UK regulatory announcement, issued by Chapel Down Group plc on Wednesday 10 January, it was announced that BlackRock now has a 5.79% stake in the company.

This follows news in December 2017 that the English wine producer had raised £18.53 million through the issue of new shares to accelerate the growth of its business.

In addition, Chapel Down also announced in December that it would launch a further open offer for existing shareholders to raise a further £1.47m.

In a statement issued by the winery on 9 January 2018, it revealed that the open offer had been oversubscribed, receiving valid applications to subscribe for £2.35m.

The open offer for shareholders was closed at 11am on 5 January 2018.

Frazer Thompson, CEO of Chapel Down, said: “We are delighted by the response we have received from existing shareholders, and to have met our full target. The £20 million raised through the placing and the open offer will enable us to significantly invest in the business to meet the growing demand for our products. We look forward to this exciting next stage of growth at Chapel Down”.

In December, the English winery stated that the money raised will be used to fund various projects, including helping to secure a new 500-acre vineyard and to increase production capacity.

It will also be used to support its burgeoning beer and cider brand, Curious Drinks, by fitting out a shop, bar and visitor experience at its new brewery in Ashford.

Chapel Down announced the completion of the 1.6 acre site in Ashford in November last year.