EXCLUSIVE: Ladbrokes offers odds on the wines to be served at Prince Harry and Meghan Markle’s wedding

Do you think you know what’ll be served at the royal wedding this May? 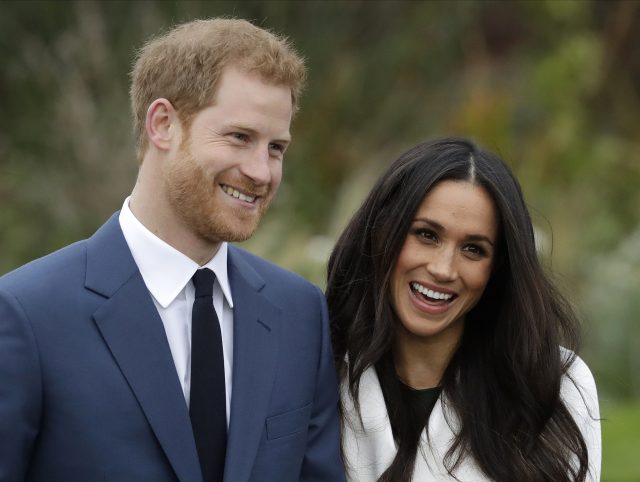 The royal household announced in December that Prince Harry and Meghan Markle will marry on 19 May, and already the national media is speculating about the big day.

Last week, it was widely reported that Kentish winemaker Chapel Down will provide wines for the reception.

Kensington Palace declined to comment on the imminent drinks order, while a spokesperson from Chapel Down told the drinks business the winery won’t comment on hearsay.

Chapel Down may not be keen to discuss speculation, but curiosity has got the better of team db.

We teamed up with the bookies at betmaker Ladbrokes, who have sent us the sparklers and still wines they think will feature at Prince Harry and Meghan Markle’s royal wedding breakfast.

Keep scrolling to see what may be on the table this Spring. 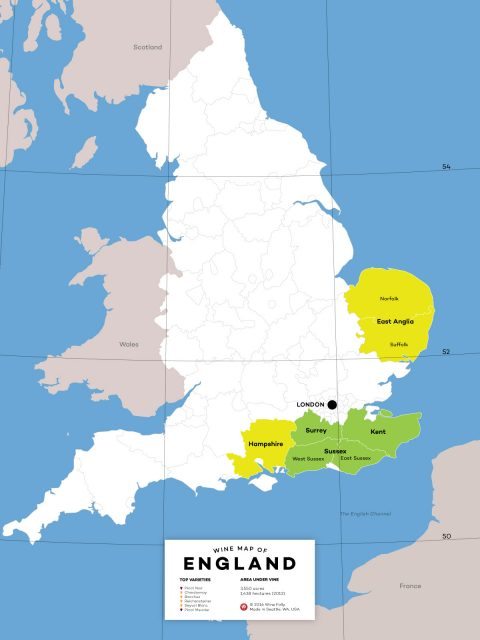 LA born and raised, Markle is known for her love of California’s full-bodied red wines.

Markle, who used to run her own lifestyle blog The Tig until her engagement to Prince Harry was announced, was once interviewed by food website The New Potato, where she gave a candid insight into her favourite drinks.

“God, do I love wine,” she said, adding she’d go for “a beautiful full red or a crisp white.”

“But if it’s cocktails, I love a spicy tequila cocktail, negroni, or good scotch (neat).”

Might we see some New World bottles on the tables this year? It’s odds on that Californian wine will make an appearance at 1/3. Australia and New Zealand, on the other hand, trail at 5/1 and 6/1 respectively.

UK wines were a major talking point at the Duke and Duchess of Cambridge’s nuptials in 2011, and Ladbrokes believe they will play a part in celebrations again, issuing odds at 5/4 for British expressions to feature.

But of course, this is a royal wedding, and the Old World is still likely to take pride of place. French wine is on at 2/1, while Italy comes in at 3/1. 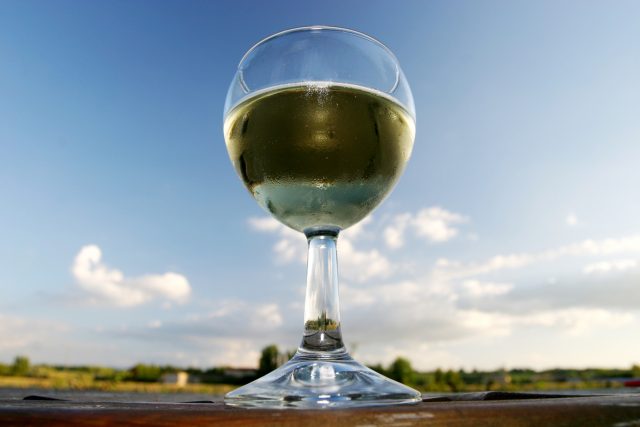 Now, onto the nitty gritty. Markle loves a crisp, dry white wine, and Ladbrokes clearly believe she’s running the show as Sancerre (5/2)  and Petit Chablis (5/1) — the younger, lighter cousin of the Chablis family — are the only still whites to make the cut.

Sancerre is the favourite in the white category — a bone dry, highly aromatic Sauvignon Blanc-based wine with gooseberry and peach notes. Neighbouring AOC Pouilly Fume, where Sauvignon Blanc wines are slightly denser, was notably snubbed by the bookies.

Petit Chablis may be misconceived by many as the less prestigious Chablis appellation, but its typically light body and balanced acidity makes it an ideal crowd-pleaser. The Bourgogne Wine Board’s Jean François Bordet reckons it is the “little black dress” of the wine world, ideal for any occasion royal or otherwise. 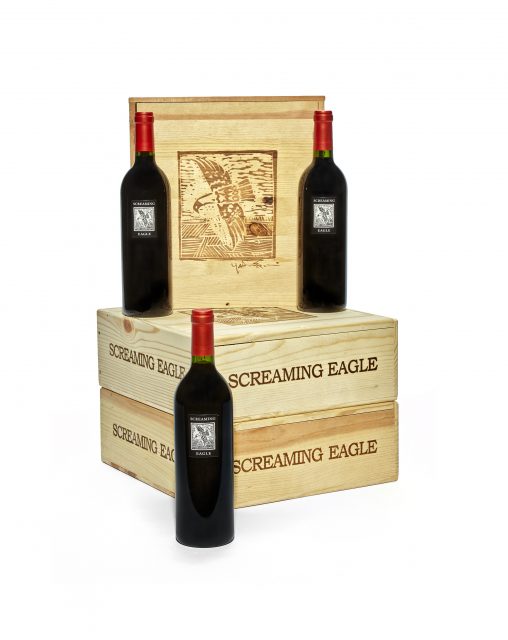 When it comes to reds, the odds are a little more favourable. Cabernet Sauvignon is the favourite at 2/1, but Old World Châteauneuf-du-Pape is hot on its heels at 4/1. Syrah may shine through with longer odds of 6/1, but Rioja and Malbec are outsiders at 14/1 and 20/1 respectively.

With Californian wines and Cab Sav likely to make an appearance, team db wonders if Screaming Eagle, the exclusive Oakville winery which has a cult following of celebrities the likes of David and Victoria Beckham, will be the one to watch?

In fact, last December the Telegraph was one of many news outlets to report that Markle and Ms Beckham have struck up a “secret” friendship, with the former Spice Girl providing her with a list of hair salons to try in London. The Beckhams are famously fond of their fine wines, owning a non-commercial winery themselves, and must have a few good tips up their sleeves. The plot thickens.

It’s the one we’ve all been waiting for.

Ladbrokes is optimistic that English sparkling wine will make an appearance this year, and Brut from Chapel Down is the runaway favourite with odds of 2/1.

Cornish vineyard Camel Valley — best known for its range of Pinot Noir, Chardonnay and Raymond-based fizzes — is also on at 5/1.

Meanwhile Windsor Park, the Queen’s own Champagne-style English sparkling wine, is also a likely contender with odds of 4/1.The Windsor Vineyard 2014 vintage became available to order late in 2017, and db suspects this will be the one to keep your eyes peeled for.

Further down the table, French Champagne house Bollinger is on 6/1. The fizz was awarded a royal warrant by Queen Victoria in 1884, and Prince Charles chose it both for his stag party and for his marriage to Lady Diana Spencer in 1981, according to Decanter, so French bubbles are still on the cards.

Dom Perignon is on at 7/1, Veuve Clicquot has 8/1, while Pol Roger, one of the labels selected for the Duke and Duchess of Cambridge’s wedding in 2011, is less likely to show, with the bookies selling odds of 10/1.

Not all sparklers were a hit with the bookies. British wine Lambrini, which is made from imported grape concentrate, has been listed as an outsider at 500/1, but perhaps accounting for Harry’s former party days, it wasn’t ruled out entirely.