The 15 most expensive rosé Champagnes: 5-1

The rosé wine category is white hot, as is sparkling wine. Combine the two and you’ve got an explosive proposition.

Once derided as little more than fermented strawberry jam, the top rosé Champagnes are now taken seriously as fine wines and almost always command a higher premium than their blanc counterparts.

Rosé Champagne is enjoying a revival, and now accounts for 15% of Champagne shipments in the US and 10.4% in the UK.

Things are similarly rosy in the UK, where both volume and value sales are significantly up.

For leading rosé producer Laurent-Perrier, its sparkling pinks account for over a quarter of its total sales. However, Ruinart was the first house to think pink, producing its inaugural rosé back in 1764.

Rosé Champagne is usually produced by adding of a small amount of red wine – usually Pinot Noir from Bouzy – during blending. Although some houses, like Laurent-Perrier, opt for the saignée method, where colour is attained by ‘bleeding’ it from the skins of Pinot Noir and Meunier grapes.

To celebrate rosé Champagne’s renaissance, we’ve rounded up the 15 most expensive expressions on the market, ending with numbers five to one.

The listed prices are for 75cl bottles including VAT at UK retailers, though in instances where only magnums are available, the magnum price is used. 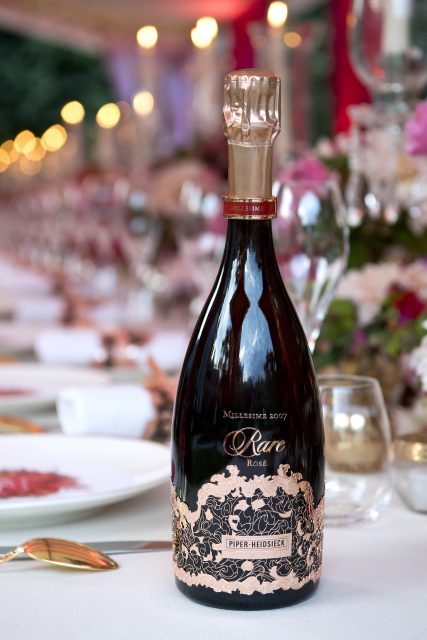 A blend of 56% Chardonnay, mainly from the Montaigne de Reims, and 44% Pinot Noir, the rosé was aged in cellar for eight years and boasts notes of lychee, wild strawberries and smoked tea on the nose, and exotic herbs, pomegranate, vanilla, passion fruit and a dash of paprika on the palate.

This is a serious rosé for true rosé aficionados, and would benefit from a few more years of cellaring in addition to its eight years of lees ageing. 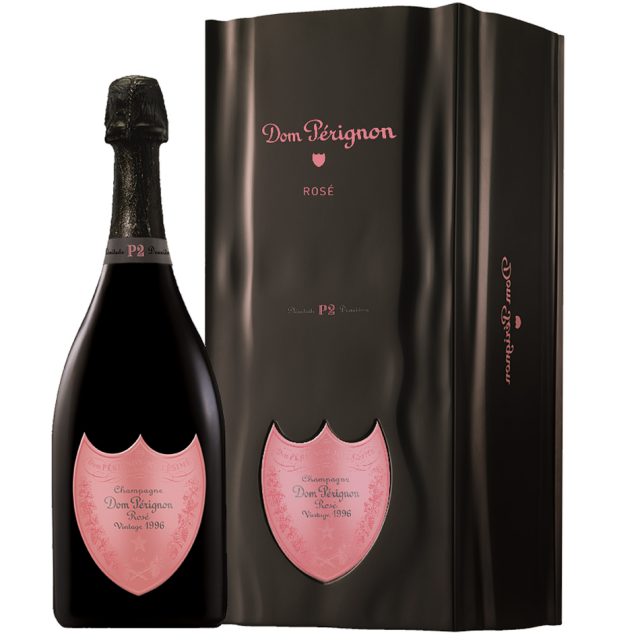 Nurturing his wines like a protective father, Geoffroy feels Dom Pérignon essentially has three stages, or “plenitudes”, over the course of its life.

The first release (P1) kicks in around eight years after the harvest and is the style most consumers are familiar with. The second stage (P2) takes roughly 15 years, during which time the cuvée leaps to a new quality level where it will remain for many years.

The second life of the 1996 rosé has seen the fizz evolve to a coral amber colour, with a nose offering scents of saffron, lemon, cherry, raspberry, a touch of fig, brine and red pepper. Age has also softened the refreshing sparkler’s acidity and heightened its savory, spicy flavours. 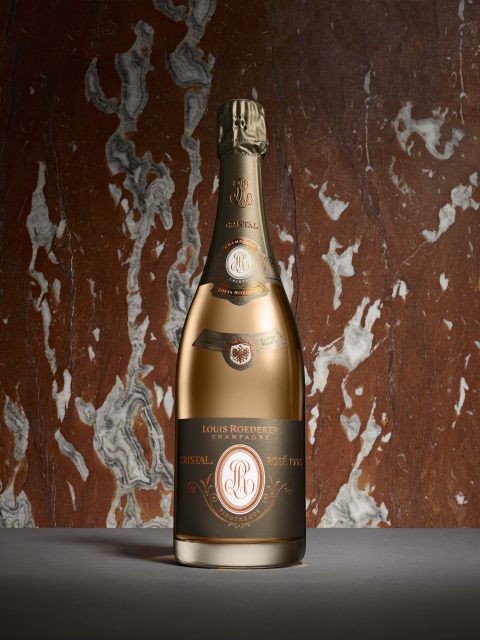 Making a bold statement about its perceived value, Louis Roederer has priced its shiny new Vinothèque Rosé 1995 ambitiously high to say the least.

Those keen to get their hands on one of only a dozen 75cl bottles to go on sale in the UK will have to splash out £1,900 for the privilege, with only 200 bottles of the extra aged expression having been released worldwide.

Launched to slate the rising global thirst for luxury cuvées, the rosé has been aged sur lattes for 10 years in the Roederer cellars before being matured for a further decade under cork.

Champagne’s first prestige cuvée, originally creased for Russia’s Tsar Alexander II in 1876, the “delicate and intense” 1995 rosé is crafted from Pinot Noir and Chardonnay, and offers a kaleidoscope of strawberry, peach and morello cherry flavours, alongside dried fruits and nuts with hints of lightly-roasted chestnuts.

On its finely wrought palate you’ll find citrus, gingerbread and honey mingling with a chalky and saline freshness. 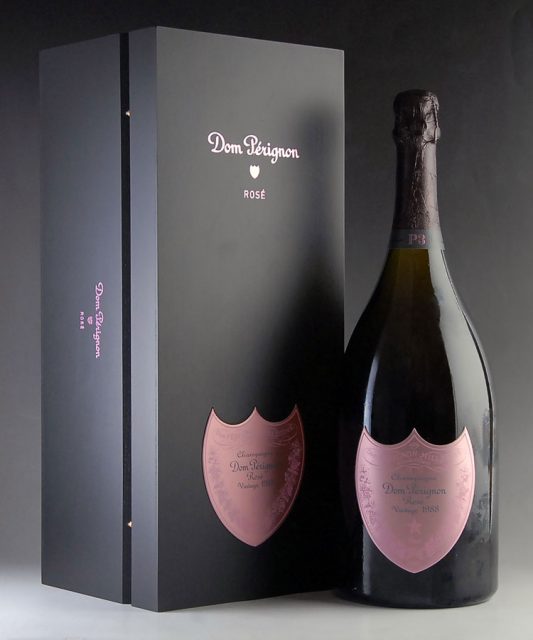 The aforementioned evolution stages of Dom Pérignon reach their peak at the third plénitude (P3), which sees the Champagne aged for nearly 30 years until it reaches its ultimate crescendo.

Cellar master Richard Geoffroy believes that with time comes a fresh energy transmitted into the wines, and feels that the third plénitude is the moment when the wines reveal their true character.

The 1988 rosé has benefitted fro 28 years of ageing in the DP cellars. With that time in bottle comes notes of dried flowers, cherries, cranberries, orange peel, pastry, gingerbread, honeysuckle, tobacco and smoke.

The palate meanwhile, is “tense, incisive, serous and silky”, according to Geoffroy, while the finish is firm and fruity, with an appealing satiny to it. Still youthful for its years, like Celine Dion’s heart, it will go on… 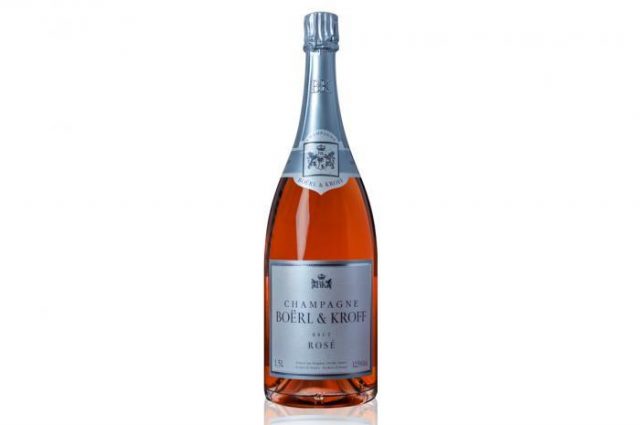 Topping our list is the hyper exclusive Brut Rosé from Boërl & Kroff, Founded in 1995 by Stephane Sesé and Patrick Sabaté in collaboration with Drappier, Boërl & Kroff’s collection is only bottled in magnum.

Aiming to make the best Champagnes in the world, just 3,000 bottles across the range are produced each year, though some years 6,000 75cl bottles of Boërl & Kroff’s ‘B’ range are released when the magnums are kept back.

Sesé and Sabaté have been given access to grapes grown in Drappiers three prime vineyards – Les Égrillés, Le Montouillet and La Belle Haie.

A small proportion of the blend is fermented in oak and yields are kept to a minimum to ensure the highest quality possible. The rosé is made from a blend of Pinot Noir and Meunier and is highly concentrated and intense in character.