AB InBev-owned Grupo Modelo, which makes and exports the beer brands Corona, Modelo and Pacifico, has invested 14 billion pesos (US$754 million) to build a brewing and bottling plant in the Mexican city of Apan. 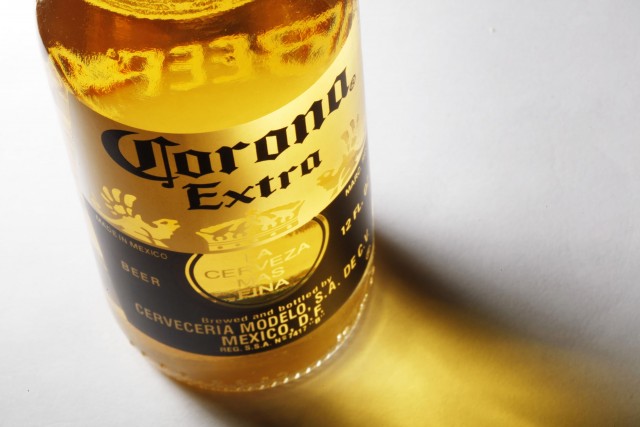 Mexican brewer Grupo Modelo, owned by beer giant AB InBev, announced yesterday that it was building the facility in Apan, located in the central state Mexican state of Hidalgo.

According to Forbes Mexico, the new site is expected to be the world’s second largest brewery. It will have an initial annual capacity of 12 million hectolitres, but this is expected to double in the future.

At an event in Mexico City, Mauricio Leyva, Grupo Modelo’s chief executive, said that construction would begin by the end of 2017, with brewing expected to commence in the first quarter of 2019.

“We expect in about 14 to 16 months to be sharing and toasting with you the first beer from this plant,” said Leyva on Monday.

Mexican president Enrique Pena Nieto, who hosted the event, praised the investment, calling it a sign that Mexico’s economy was improving.

“The fact that domestic and foreign companies keep investing in Mexico is a clear sign that we’re on the right economic path,” he said.

Grupo Modelo already has seven plants in Mexico and, according to Euromonitor, reported volume sales of 24m hectolitres of Corona Extra in 2016, making it the tenth largest global beer brand.

The new facility will produce both Corona and Victoria beers and, according to Mexico News Daily, is expected to boost the company’s overall capacity by 18%.