Wine under cork perceived as 15% better than screwcap

Wines bottled under cork are perceived to be 15% better quality than those closed with a screwcap according to the results of a recent scientific experiment. 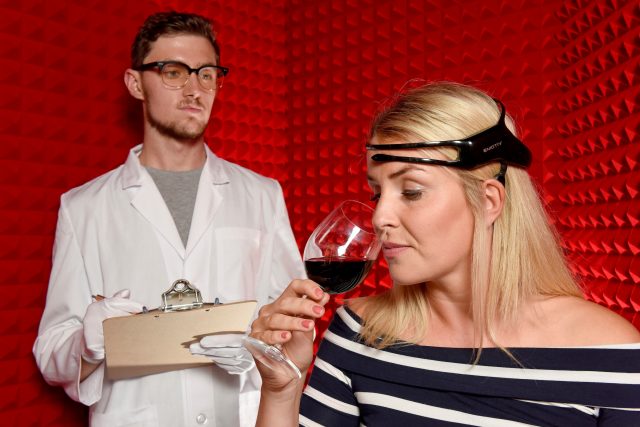 Firstly, the participants were asked to taste and rate a wine after being played the sound of a cork popping, then after having heard a screwcap being opened.

They were then asked to open both bottles with a corkscrew and their hands and rate the wines again. During the experiment participants were unaware that they were being served identical wines.

Overall, participants rated the same wine as 15% better quality when served under a cork in comparison to screwcap. The wine under a cork was also rated as 20% more appropriate for a celebration and 16% more inciting of a celebratory mood.

“Our senses are intrinsically linked – what we hear, see and feel has a huge effect on what we taste.

“The sound and sight of a cork being popped sets our expectations before the wine has even touched our lips, and these expectations then anchor our subsequent tasting experience,” Spence said.

“These results emphasise the importance of closures for wine and the clear association between cork and quality in our subconscious,” he added.

Having been blighted by problems with TCA in the past, advancements in technology has brought the number of wines bottled under cork affected by TCA down significantly.

According to Amorim, based on instances of cork taint found during the Concours Mondial de Bruxelles tasting competition, in 2012 just 0.8% of the 6,289 wines tasted in the competition were affected by TCA, and by 2015 the figure had shrunk to 0.2%.

Edit: Information relating to the original experiment can be found in a drinks business article published in July. It can be viewed here.