Mother’s Ruin: A Cabaret About Gin, performed by Australians, is coming to the capital on 30 August promising to be “equal parts historical and hysterical”. 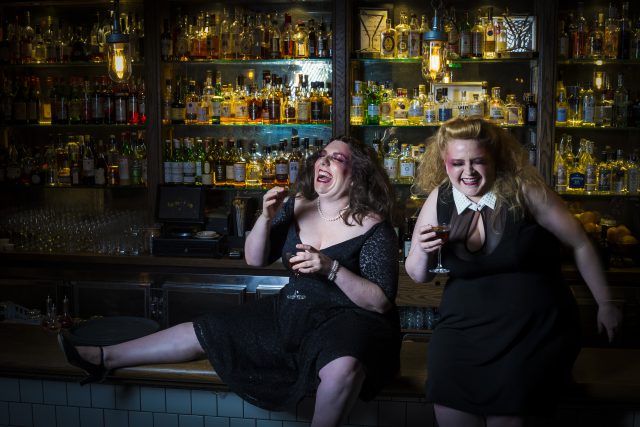 The Australian cabaret performance is set to feature in the Underbelly Festival on London’s South Bank on 30 August.

The show will depict gin’s colourful history with tales from around the world, from the 18th century Gin Craze in London to the Australian bush and the modern day gin boom, told “through tales of women, love, secrets and of course, gin”.

Australian stars Maeve Marsden and Libby Wood, accompanied by fellow Aussie and cabaret performer Tom Dickins, will take their audience on a journey from London to Australia, via colonial Indian, Prohibition-era New York and the jungles of Peru.

In particular, the group will focus on how “the mythology and propaganda around gin has been relentlessly used to subjugate women”. Entitled ‘Mother’s Ruin,’ a familiar epithet for gin still used today, Marsden, Wood and Dickins will look at gin’s association with women which first gained prominence, in a negative sense, during the 18th century Gin Craze, for example in William Hogarth’s depiction of ‘Madame Geneva’ in his seminal work Gin Lane (1751) and contemporary stories of maternal neglect, such as the sad tale of Judith Dufour.

The production comes to London for one performance only although it is currently on show at the Gilded Balloon at the Edinburgh Festival Fringe until 27 August.

When asked about the inspiration for the show, Marsden added: “We were inspired by the history of gin. We all love drinking it but we started to read up on some of the stories throughout history and became really engaged with themes running through them – colonialism, propaganda, women’s liberation etc. We’ve performed cabaret for years so it was the obvious medium.”

“Gin also has a reputation as being the go to drink for cabaret performers! Cabaret allows for a huge amount of flexibility in storytelling styles, so we were able to adapt our delivery for the different stories we unearthed. It’s also inherently political, and so is the history of gin. We weave in loads of songs about gin too, so a lot of the storytelling is through music”.