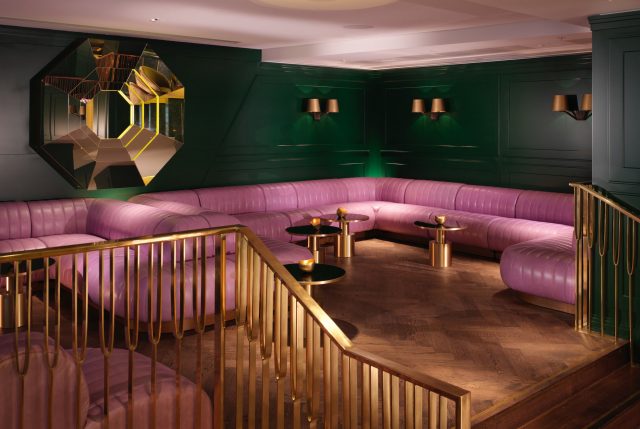 Dandelyan, which opened in 2014, scooped the award at the 15th annul Tales of the Cocktail Spirited Awards in New Orleans, which is regarded as the Oscars of the drinks industry. 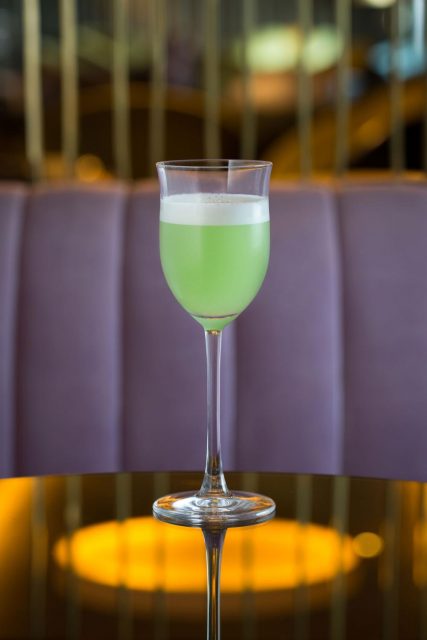 Former scientist Chetiyawardana takes inspiration from botany and the British countryside at the bar, which boasts and ever-evolving menu of unique cocktails.

Last year the bar launched a menu inspired by hunters, gatherers, witch doctors and explorers, and how they shaped what we eat and drink. The menu included unusual ingredients like plant haemoglobin and zedoary root, which was once used as an antidote to cobra venom.

Dandelyan’s inaugural menu focused on seasonal field guides divided up into cereal, vegetal, mineral and floral cocktails, while its current menu delves into the shadier side of the plant world, exploring the role of botany in human vices.