La Mission Haut-Brion is grimly clinging on in the top tier in Liv-ex’s biennial reassessment of the 1855 classification and Léoville Barton has moved from a third to a second growth. 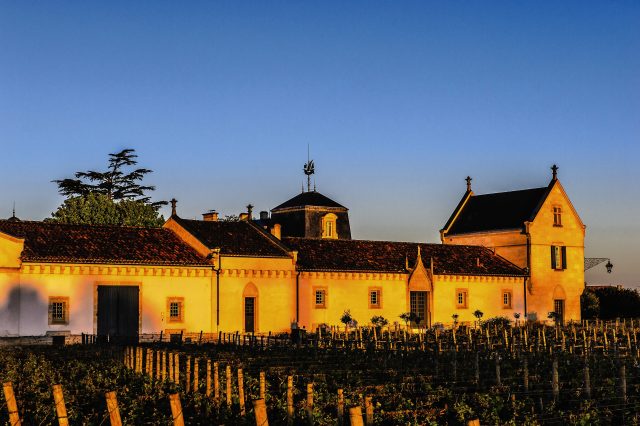 As is well known, the 1855 classification of the wines of the Médoc and Sauternes gave ‘cru’ status to various châteaux according to the price they were fetching at the time and its ranking has been used ever since with only a few minor changes – Mouton Rothschild’s promotion from a second growth to a first in the 1970s being the most notable.

In 2009 Liv-ex decided to conduct its own reassessment of the 1855 classification, ranking châteaux by their current pricing, just to see where estates would be ranked if the exercise were repeated today. This reassessment now takes place every two years.

Since the last reclassification in 2015, the Bordeaux 500 index has risen 25% and the price bands (below) have been adjusted accordingly. For inclusion on this list, at least five vintages from each estate have to have traded over the last two years and prices were calculated using trade data between 30 April 2016 and 1 May 2017.

The price bands are as follows (each for 12x75cl cases)

The first growths have, as usual, comfortably held on to their top billing, while La Mission Haut-Brion with its average case price of £2,500 sits “just within the boundaries” of being a first growth.

In terms of risers and new additions, Léoville Barton has been promoted from a third growth in 2015 back to a second growth which is its actual position according to the original 1855 classification.

La Lagune, Talbot and d’Issan meanwhile have all been promoted from fourth to third growths with the new price brackets although Giscours missed the cut-off by just £4. Gloria and Haut-Batailley went from fifth to fourth growths and there were also entirely new entries for Clos Marquis, Chasse Spleen and Cantemerle, all as fifth growths.

The new rankings of the wines of the Right Bank will be released next week, as will a new chart sorting the wines from the Rest of the World along the lines of the 1855 classification.

The full list of Left Bank wines and their new positions can be seen here.