Emerging as one of the great wine success stories in recent years, the English wine industry grew its turnover by 16% last year to a record high of £132 million. 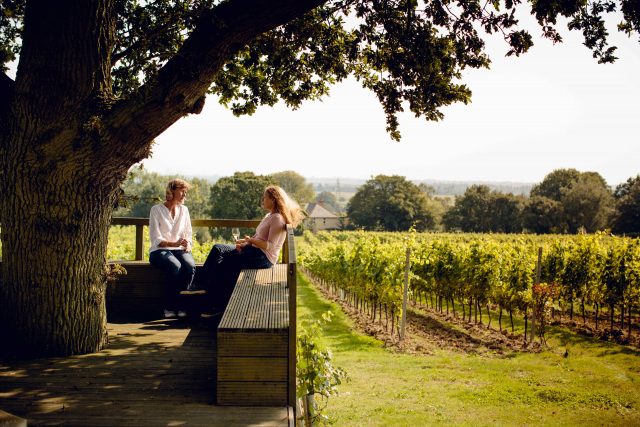 According to the latest data from Funding Options, is an online aggregator for SME finance based in the UK, the turnover of the English wine sector has nearly trebled over the last five years from £55.7 million in 2011 to £132 million today.

As homegrown sparklers continue to scoop awards both in the UK and abroad, consumer attitudes are shifting and people are starting to take English sparkling wine seriously as a quality product in Britain and overseas. 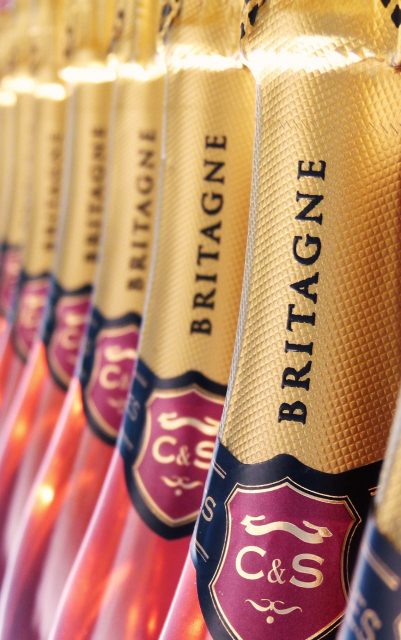 English wine is riding on a wave of popularity for homegrown drinks, with gin and British craft beer also enjoying a surge in popularity as consumers start to drink as well as eat local.

Such success is leading to a bandwagon effect – a record 64 new wine producers obtained a licence for wine production last year.

“With the drop in the value of sterling in the wake of the Brexit vote, increasing capacity would further help those growers looking to the export market to meet overseas demand,” said a spokesperson for Funding Options.

“English wine is going from strength to strength, but producers need to have the funding to expand capacity to continue their strong growth.

“The English wine industry is not only gaining traction among domestic consumers, but is now being ranked with wines from traditional white wine-producing countries such as France and Germany,” said Funding Options’ founder, Conrad Ford.

“Wine growers need to reduce restrictions on production and capacity to ensure consistent, sustainable growth in the long-term. The fall in the value of sterling serves to showcase exactly how producers need to be able to increase capacity to react quickly to changing market conditions,” he added.

The new organisation will promote, represent and support all UK wine producers and vineyards, irrespective of their size in dealings with the government and other national and international organisations.