Drinking red wine three to four times a week lowers the risk of developing type 2 diabetes according to a recent study by Danish researchers. 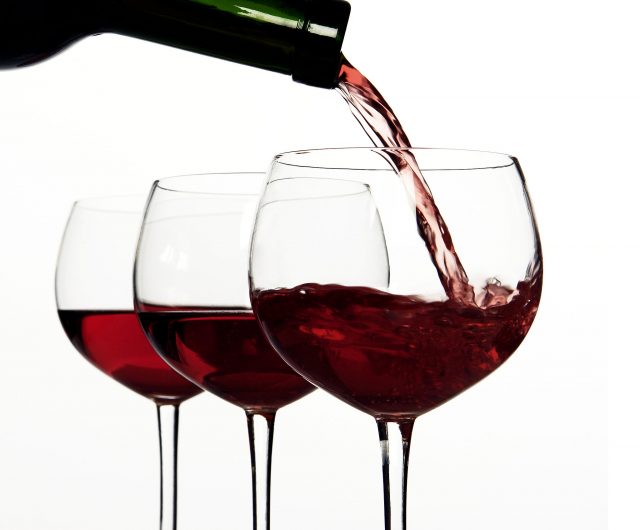 The study, carried out on over 70,000 people over five years, was published in Diabetologia and monitored how much and how often they drank.

The results found that drinking moderately three to four times a week reduced a woman’s risk of type 2 diabetes by 32%, while it lowered a man’s risk by 27%.

Red wine was found to be particularly beneficial to lowering the risk of developing diabetes because the polyphenols in red wine help to manage blood sugar levels, according to the study.

Men who drink one to six beers a week lowered their risk of diabetes by 21% but there was no impact on women’s risk.

Meanwhile, a high intake of spirits among women significantly increased their risk of diabetes, while there was no effect in men.

Experts warned that the results shouldn’t be treated as a “green light” to drink in excess of the existing NHS guidelines – 14 units of alcohol a week.

“We found that drinking frequency has an independent effect from the amount of alcohol taken.

“It’s better to drink the alcohol in four portions rather than all at once,” said Prof Janne Tolstrup, from the National Institute of Public Health of the University of Southern Denmark.

The study also found that drinking moderately a few times a week lowered the risk of cardiovascular disorders, such as heart attacks and strokes.