Prosecco has now been linked to over 40 crimes in Cambridgeshire including assault and a threat to kill, according to the latest figures from Cambridgeshire police. 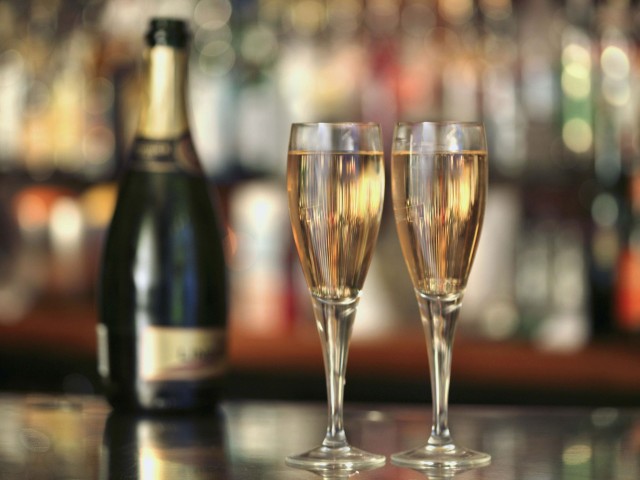 As reported by Cambridge News, the increasing popularity of the Italian fizz has been revealed in the UK county’s latest crime statistics. Prosecco consumption has now been linked to over 40 crimes in Cambridgeshire with police likening its effect to strong lagers, often implicated in instances of anti-social behaviour.

Police have drawn attention to the relative low cost – the average price for a bottle of Prosecco in the UK stands at roughly £6.50, but bottles can be bought for far less, for example in Aldi, where a bottle of Belletti Prosecco Frizzante DOC currently (04/07/17) is on sale for £5.25 per bottle.

Furthermore, police have also mentioned that the bubbles of carbon dioxide lead to a faster rate of intoxication.

Cambridge News reports that a total of 43 crimes have been linked to the Italian sparkler last year. These include two reports of cruelty and neglect of children, three reports of common assault, five reports of serious assault, an attack on a police constable, an affray, a threat to kill and 11 shoplifting offences as well as burglaries.

In May this year, db reported that a third of the entire volume of Prosecco produced is consumed in Britain. In 2016, Brits quaffed a staggering 112.7 million bottles of DOC Prosecco.

Global sales of Prosecco are expected to surpass 412 million bottles by 2020, as the Italian sparkler ‘takes over from discounted Champagne,’ according to a study by Vinexpo and the IWSR. Prosecco sales are therefore predicted to increase by 36% over the next five years.