The booming sales of gin have pushed the revenue of spirits above that of beer for the first time, according to the WSTA. 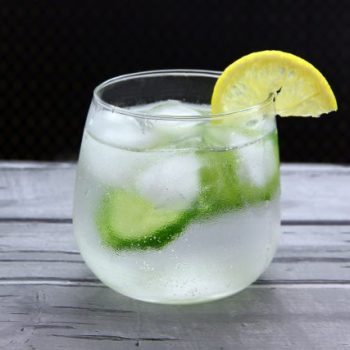 It follows the latest figures from the HMRC, which showed that the Treasury took around £3.38 billion from spirit drinkers in revenue, up 7% from the 2015-16 figure, or an increase of £225 million, compared to £3.32 billion from beer drinkers.

Jago: This is one of the most exciting times for wine

The chief executive of the WSTA Miles Beale said the boom was in part due to the rising popularity of gin, which saw domestic sales of more than £1 billion mark for the first time last year, prompting it to be added to the Office of National Statistic’s (ONS) inflation basket for the first time in March. However he warned that the 3.9% rise in alcohol duty imposed in the Budget in March by Chancellor Philip Hammond could hamper this growth by adding around 30p to the price of a bottle.

“The 7% increase on revenue takings came as a result of the Chancellor freezing spirit duty in 2016 and allowing the industry to grow and invest,” he said. “It proves the point that cutting or freezing spirits duty brings rewards, which is why the inflation busting rise in duty this year was such a disappointment and threatens the industry’s ability to invest, grow and export.”

Wine price at an “all time high”

It comes shortly after the WSTA warned that Brexit was pushing the price of a bottle of wine to an “all-time high”.

“Last year the WSTA predicted that Brexit and the fall in the value of the pound, compounded by rising inflation, would force the UK wine industry to up their prices. Sadly this is now a reality as an average priced bottle of wine in the UK is at an all-time high. Unfortunately, for both British businesses and consumers, we are clear that this is not a one off adjustment, but rather that wine prices will continue to rise,”  Beale said.