Alcohol not to blame for change in personality, say scientists

A team of US psychologists have debunked the theory of a ‘happy drunk’, suggesting that alcohol plays less of a role in altering a person’s personality than you might think. 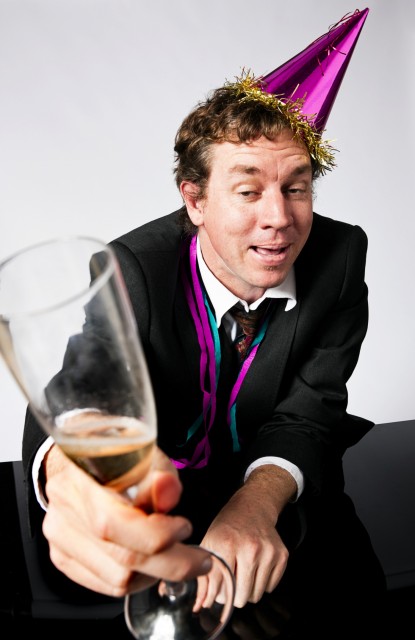 The idea that alcohol can alter you personality is a common assumption, resulting in increased levels of anger or affection.

However a team of scientists from the University of Missouri has argued that the only tangible effect of alcohol on personality is extraversion, with a person’s personality becoming louder, but not altered.

As part of the study, the team surveyed 156 people to find out if drinking really did change a person’s personality, first gauging their own perceptions of what their own ‘typical sober’ and ‘typical drunk’ personality was.

The participants were then given vodka and lemonade and asked to take part in group activities, such as discussion questions and puzzles, to bring out certain personality traits, while outside observers used video recordings to complete standardised assessments of each individual’s personality traits.

While participants themselves reported lower levels of conscientiousness, openness to experience, agreeableness, higher levels of extraversion and emotional stability, there was a “far less drastic” perceptible difference between “sober” and “drunk” personalities than they believed, according to observers.

The only visible difference in terms of personality was extraversion, with participants becoming more extroverted than their ‘typical sober’ self.

“We were surprised to find such a discrepancy between drinkers’ perceptions of their own alcohol-induced personalities and how observers perceived them,” says psychological scientist Rachel Winograd of the University of Missouri, St. Louis–Missouri Institute of Mental Health.

“Participants reported experiencing differences in all factors of the Five Factor Model of personality, but extraversion was the only factor robustly perceived to be different across participants in alcohol and sober conditions.”

Researchers argued that this was simply due to the differences in point of view, with participants experiencing internal changes, and observers noting only what was visible to the.

The team’s findings suggest that while you might think you are acting outrageously and behaving like an entirely different person when consuming alcohol, those around you might not be as aware of it as you might think.

“Of course, we also would love to see these findings replicated outside of the lab — in bars, at parties, and in homes where people actually do their drinking,” says Winograd.

“Most importantly, we need to see how this work is most relevant in the clinical realm and can be effectively included in interventions to help reduce any negative impact of alcohol on peoples’ lives,” she concludes.

The research was published in the journal Clinical Psychological Science.