Champagne Pommery to launch English and Californian sparkling this year

Pommery is to unveil a new brand called Louis Pommery for Californian and English sparkling wine this year – with the latter making it the first Champagne house to launch a fizz from Britain. 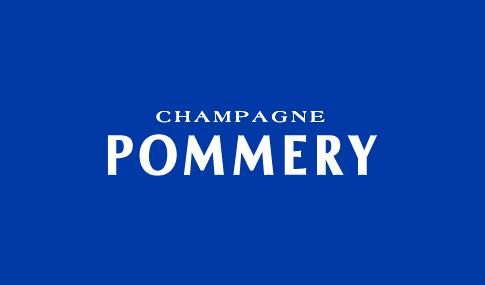 As reported by the drinks business in May last year, Champagne Pommery has formed a partnership with Hampshire wine producer Hattingley Valley, which sees Pommery’s chef de cave Theirry Gasco selecting and blending the produce of Hattingley’s winemaker Emma Rice.

However, in an interview with db in January this year, Gasco said that 2017 would see the launch of Pommery’s first English sparkling, with the unveiling of 15,000 bottles from the 2015 harvest “later this year” – and not in 2019, as previously reported.

He then confirmed the name for the new fizz: Louis Pommery.

He also said that Pommery would “for the first time” be launching a sparkling wine from California, which will hit the market in the summer this year.

Revealing that he has been working with cava giant Codorniu’s Napa-based winery Artesa, he said that the new sparkling wine would also be called Louis Pommery, adding that “this will be the brand for sparkling wine from outside Champagne”.

Gasco told db that the Louis Pommery Californian sparkling would be, like the English fizz, from the 2015 vintage, but while the British product is Pinot Noir dominant, the Napa sourced sparkling will contain as much as 94% Chardonnay.

He also said that Pommery had bought 40 hectares of land near Southampton in Hampshire, which is being planted this spring.

Referring to the new investment, Gasco commented that Pommery’s owner, Mr Vranken, would “prefer to invest outside Champagne” – after all, land in southern England costs around £25,000 per hectare, compared to €1 million or more in Champagne.

Like Pommery, Champagne Taittinger is planting its first vines in English soil this spring. These will provide the base wine for a new brand called Domaine Evremond, although Taittinger has chosen to invest in eastern England, selecting the county of Kent for its English sparkling wine project.

While Pommery will beat the launch of Taittinger’s sparkling by at least three years – Domaine Evremond is not due to launch until 2022 – Taittinger have made sparkling wine from Napa since the early 90s with its Domaine Carneros brand, a winery established in 1987 as a joint venture between the Champagne house and the Kobrand Corporation.

TAITTINGER TO PLANT VINEYARDS IN UK