The largest study yet carried out on the effect of alcohol on the heart has again shown that moderate consumption is associated with reduced risks of cardiovascular diseases. 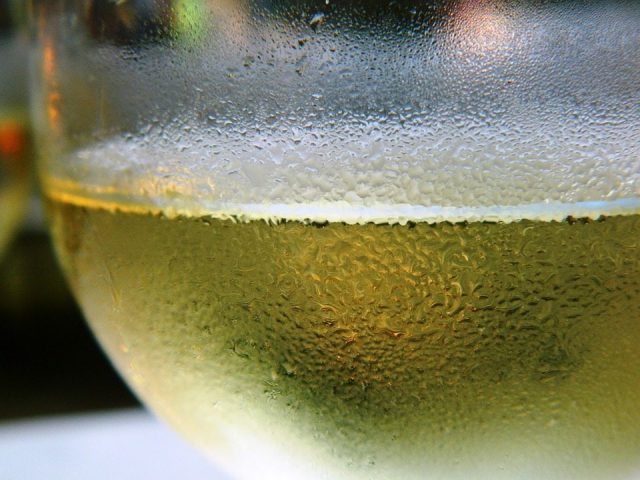 Researchers at Cambridge University and University College London found that moderate drinkers are at a lower risk of diseases such as heart attack, angina and heart failure when compared to teetotallers.

Described as the “most comprehensive study to date”, the health records of nearly two million people from the ‘Cardiovascular research using Linked Bespoke studies and Electronic health Records’ (CALIBER) programme were used in the research, which saw the teams analyse the link between alcohol consumption and 12 different heart ailments. None of the people in the study had suffered from a cardiovascular disease when the study began. Furthermore, most were non-smokers, had a normal BMI and were diabetes free.

Sixty-two percent of people analysed also drank in line with the former government guidelines of 21 units a week for men and 14 for women.

The researchers found that compared with moderate drinkers, non-drinkers (not including former or occasional drinkers) were more likely to suffer from an increased risk of seven of the 12 diseases (as a first diagnosis): unstable angina, myocardial infarction, unheralded coronary death, heart failure, ischaemic stroke, peripheral arterial disease and abdominal aortic aneurysm.

On the other hand of course, heavy drinkers also put themselves at serious risk of seven of the 12 diseases with higher instances of unheralded coronary death and heart failure. Heavier drinking also carries with it higher risks associated with liver diseases and cancers as the authors noted.

The authors stated: “Our finding that moderate alcohol consumption is associated with a lower risk of initially presenting with a range of cardiovascular diseases is consistent with results of previous smaller studies. We extend this earlier work in clarifying that the protective effect observed for moderate drinking and major clinical outcomes such as myocardial infarction, ischaemic stroke, sudden coronary death, heart failure, peripheral arterial disease, and abdominal aortic aneurysm is present even after separation of the group of current non-drinkers into more specific categories.

“Unlike others, we found no evidence of a protective effect of moderate drinking for subarachnoid haemorrhage, but we observed an increased risk of intracerebral haemorrhage among heavy drinkers, which is consistent with reports elsewhere.

“Collectively, our findings, from the most comprehensive study to date of the relation between alcohol consumption and risk of cardiovascular disease, indicate that moderate alcohol consumption is associated with a lower risk of initially presenting with several, but not all, cardiovascular diseases. Similarly, we show that heavy drinking is differentially associated with a range of such diseases.”

The full study can be read online at the BMJ here.