From the playful Petit Chablis to the masculine Morey-Saint-Denis, we bring you BIBV’s appellation and Zodiac pairing guide so everyone knows which auspicious wines to drink this Chinese New Year… 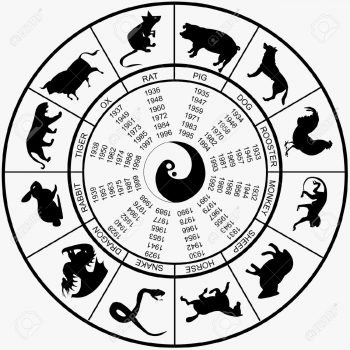 It’s time to say goodbye to the playful and energetic Year of the Monkey and welcome the arrival of the pragmatic and conservative Year of the Rooster, and the Bourgogne Wine Board (BIVB) has devised an appellation and Zodiac pairing guide so you can find the perfect wine for your Zodiac sign this Chinese New Year.

Like the personalities represented by the 12 animals of the Chinese Zodiac, each Burgundy appellation also has its distinctive expressions and styles so find out if you are a bovine Mercurey or porcine Beuane premier cru. 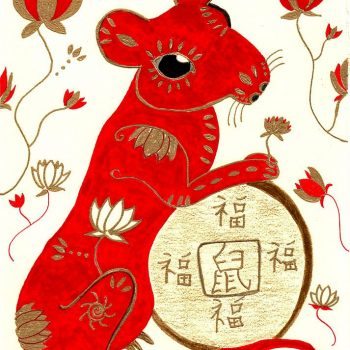 The Rat is the smallest animal of the zodiac and people born in the Year of the Rat are purported to be nocturnal, acute, charming, playful and versatile.

One of the jewels in the Chablis crown, Petit Chablis charms everyone with its aromas of white blossom, citrus fruit and peach, and is zesty and light.

Petit Chablis is often described as Chablis’ ‘baby’ sister appellation but there’s nothing petit about it. 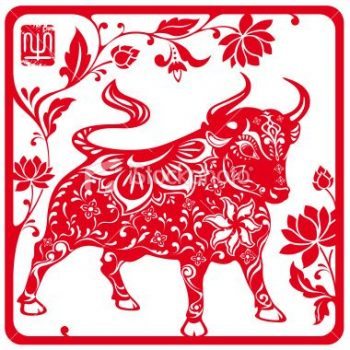 Diligent, dependable, reliable and ambitious, these are all personality traits attributed to people born in the Year of the Ox.

The earthy and rich wines from Mercurey – one of the five Village appellations of the Côte Chalonnaise – embodies the bovine characteristics with their meaty, full-bodied styles and deep-ruby colour. 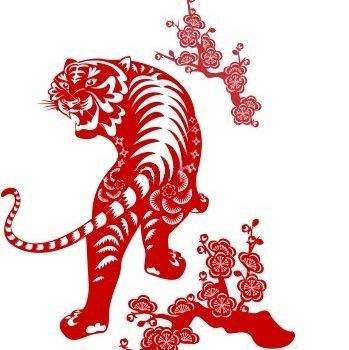 People born in Year of the Tiger are known to be wild, brave, competitive, unpredictable and self-confident.

The Pernand-Vergelesses Village appellation from the Côte de Beaune with its forward white and red wines fit the assertive style of the Tiger.

The whites demonstrate linear tension in youth and develop mineral complexity with age, while the reds are fleshy and robust, making them fine and earlier-drinking alternatives to nearby Corton-Charlemagne grand cru which needs time to reach its finest expression. 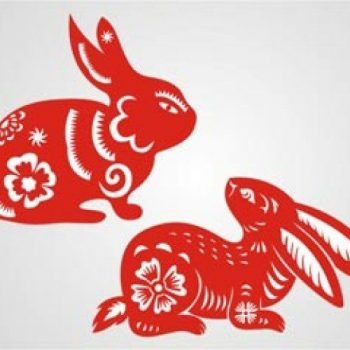 Tame and gentle, the Rabbit is loved by all, with people born in the Year of the Rabbit typically being compassionate, loyal and sincere and enjoys being with other people.

One of the Mâconnais Village appellations, Pouilly-Fuissé, produces elegant, charming wines that are popular with everyone. 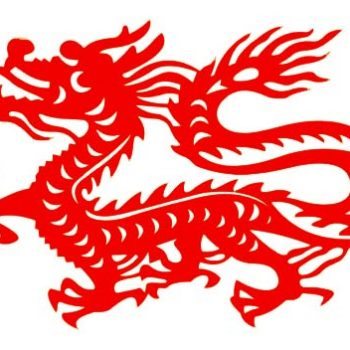 The Dragon is the most powerful animal in the Zodiac.

The Village of Morey-Saint-Denis in the Côte de Nuits could easily be named ‘Crête du Dragon’ – dragon’s crest – because of its 20 premier cru climats and five grand cru appellations in the hillside above the village: Clos de la Roche, Clos Saint-Denis, Clos de Tart, Clos des Lambrays and the Bonne Mares appellation, which is shared with Chambolle-Musigny.

Reds from Morey-Saint-Denis are masculine, powerful and rich – just like people born in the Year of the Dragon. 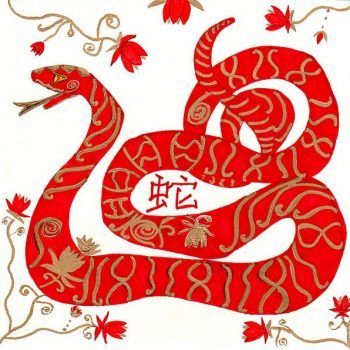 Enigmatic, intelligent, wise and multi-talented, people born in the Year of the Snake share characteristics with the wines from Marsannay – the only Village appellation in Burgundy that can appear in three colours, white, red and rose.

Marsannay shares the sturdiness of neighbouring Fixin and the noble structure of Gevrey-Chambertin in the Côte de Nuits and produces wines that are powerful and generous. 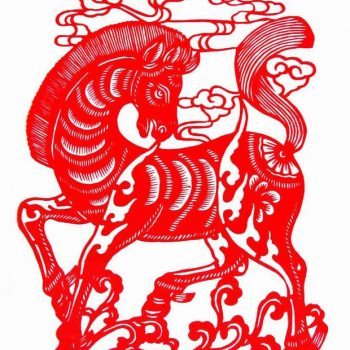 The free-roaming and independent Horse is also energetic and extremely self-sufficient and is similar to the expansive Chablis premier cru appellation which encompasses 40 unique climats across two banks of the River Serein.

Depending on the climats, Chablis premier cru wines can be either taut and mineral or flowery and opulent, just like the Horse with its multitude of personalities. 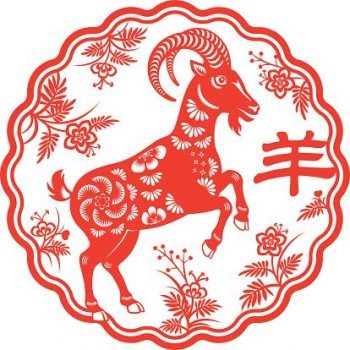 After the energetic, wandering Horse comes the mild but solitary Goat. People born in the Year of the Goat prefer their own company but are easily able to be sympathetic towards others.

The white wine appellation from the Mâconnais, Saint-Véran, shares similar restrained but extremely elegant styles which do not overwhelm with brash aromas or notes. 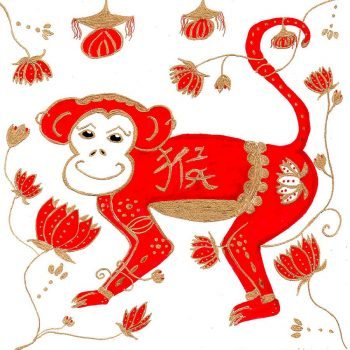 ‘More fun than a barrel of monkeys’ is how the saying goes.

Witty, energetic and active – if not sometimes lacking a little discipline and foresight – people born in the Year of the Monkey possess an infectious joie de vivre which livens up any party.

The real star in the Chablis range, Chablis grand cru is a single appellation with seven different climats expressing its multiple personalities.

Just like the Monkey, wines can be firm and powerful in the case of Les Clos, or soft and rounded like Les Preuses. 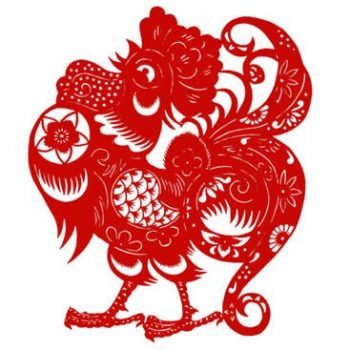 Observant, resourceful, honest and conservative, people born in Year of the Rooster can be somewhat reserved but extremely loyal and wonderful to know once they open up.

The Corton-Charlemagne grand cru also takes time and patience to develop and does not reveal itself in youth, taking a long and measured pace to reach maturity before expressing its power, elegance and complexity. 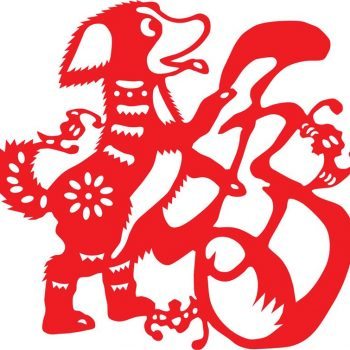 Loyal and versatile with a huge appetite for fun, the Dog suits the varied Chablis appellation, known for producing excellent, complex wines suitable for many different cuisines – everyone loves Chablis and oysters for example, or sushi or dim sum.

The Chablis brand name is an enduring one, just like the relationship between man and dog. 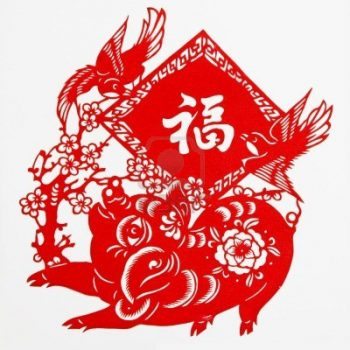 Diligent, generous and compassionate, the Pig might be the last member of the Zodiac but it also has the best taste and enjoys the finer things in life, while remaining decidedly humble and un-snobby.

Wines from Beaune premier cru are generous, opulent and rich, again being a little slower than others to reach maturity, but once they do, they can be some of the finest wines anyone can experience.