Stanley Kroenke, the owner of Screaming Eagle and Arsenal football club, has acquired the majority of the Burgundian estate, Domaine Bonneau du Martray. 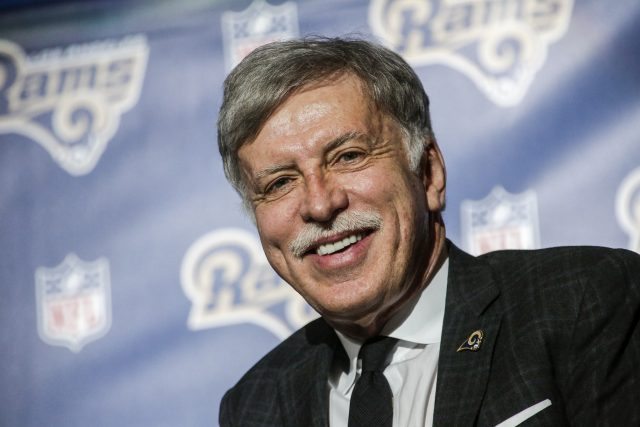 The US billionaire (pictured) paid an undisclosed sum for a majority stake in the famous winery according to French paper Les Echos.

The estate, run by the Le Bault de La Morinière family, spans 11 hectares of grand cru Corton and Corton Charlemagne and is one of Burgundy’s foremost white winemaking and biodynamic estates – although there have been issues with oxidation in recent years.

Kroenke’s vineyard manager, Armand de Maigret, said it had been “love at first sight” for the businessman.

Maigret, who will now help supervise the estate, told the newspaper he would “stay true to the spirit” inculcated by the family.

Jean-Charles Le Bault de La Morinière who currently runs the estate will apparently relinquish his various functions at the property over the next few months.

The acquisition is Kroenke’s first viticultural step outside of the US. In 2006 he and business partner Charles Banks bought Napa’s leading estate Screaming Eagle. Banks stepped back from that business in 2009.

As well as his wineries Kroenke also owns several sports clubs including Premier League side Arsenal and the NFL franchise the LA Rams.