A Malaysian businessman is making a coffee flavoured red wine and says he wants to make it a national drink for Malaysia. 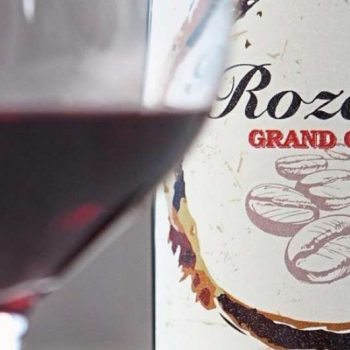 The ‘Rozells Ipoh White Coffee Wine’ is a blend of 97% wine – 50% Malbec and 50% Cabernet Sauvignon – and 3% white coffee powder, as reported by local paper The Star.

Its creator, Datuk David Leo, said the wine is a marriage of two of his passions, wine and coffee.

“Some red wines do have a coffee character, which is why I chose this particular combination,” Leo was quoted as saying. “The coffee is there to accent, rather than to be prevalent in the blend.”

The Rozells wine currently has a production of about 1,000 cases a month. The wine was released last August, and it has already become a hit in China where 300 cases of this coffee flavoured wine are exported.

According to Leo, his projected production target is 10,000 cases a month.