The creators of a vivid blue Spanish ‘wine’ are fighting a ban imposed by Spanish authorities on describing it as ‘wine’, a decision that it has branded “unfair” and “absurd”. 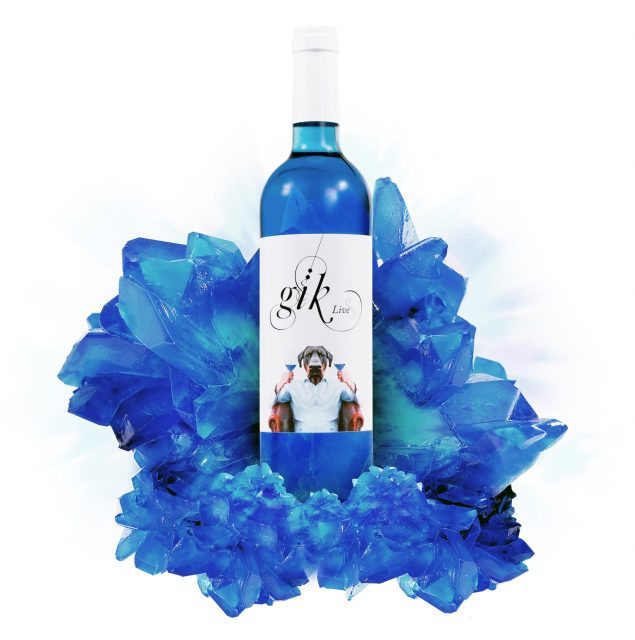 None of the six founders have any previous winemaking experience, with the product taking two years to develop in collaboration with the University of the Basque Country and Azti Tecnalia, the food research department of the Basque Government.

A base wine is created from red and white grapes, then anthocyanin, a natural pigment extracted from grape skin, and indigo pigments, a dye derived from the woad plant, are added to turn it blue. Finally, the wine is softened with sweeteners.

However according to Gik, Spanish authorities have drawn upon European legislation to ban the entrepreneurs from describing Gik as ‘wine’, based on the fact that there is no “blue wine” category within EU legislation, it cannot be labelled as “wine”.

It means that Gik will have to stop labelling Gik as ‘wine’ and have its product re-categorised within “other alcoholic drinks”, which the company described as a “bastard category”.

The ban on labelling it as wine follows an investigation last year, which forced Gik to temporarily cease production.

Launching a petition against the ban on calling it wine, its founders said: “When we created Gik, our aim was to innovate in the most traditional sector of our country: wine industry. They considered us fools for trying. They called us blasphemous for ‘playing’ with Christs’ blood. But nothing stopped us. Finally, the Spanish wine lobby, helped by some public institutions, stopped our revolution by imposing prohibitions and sanctions.

“But it is not the suffering, but the hope to get better, what really encourages rebellions. That’s why we are collecting signatures to change wine’s history and to create a new category.”

Gik will have had to change the labelling on the product to “99 percent wine and 1 percent grape must” to meet the requirements of the new legislation.

“It is absurd because its composition is 100 percent grape,” Gik added.

The petition has at time of publication received two signatures.