Chapel Down partners The Boat Race 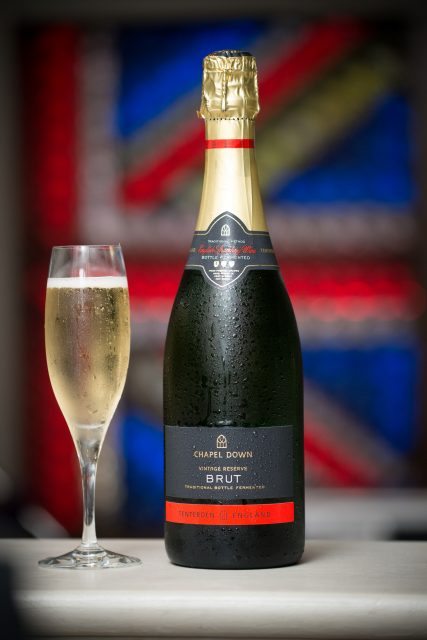 This April the winners of the famous sporting rivalry will celebrate with the English fizz rather than Champagne.

Frazer Thompson, CEO at Chapel Down, commented: “We are thrilled to be partnering The Boat Race, an iconic moment in the British sporting calendar. This great rivalry inspires mutual respect but an iron will to outperform. This is a sentiment that I relate to as we compete with sparkling wines from ‘the other place’!”

David Searle, executive director of The Boat Race Company Limited, said: “We are delighted to welcome Chapel Down as an Official Partner of The Boat Races. Chapel Down will be joining a host of other great British brands partnering The Boat Races and it will be fantastic to see the iconic celebration moment after the Race being feted with English sparkling wine.

“As a forward thinking and ambitious business, Chapel Down bring a new dimension to The Boat Races reflecting our desire to evolve as a thoroughly modern British event and we are looking forward to seeing what we can achieve together over the next four years.”

This year’s Boat Race will take place on 2 April. It will be the 72nd time the women’s teams have raced each other and the 163rd meeting between the men.