Australia is sending its first intellectual property rights counsellor to Beijing as part of the country’s latest efforts to protect Australian companies’ trademarks in Mainland China after Penfolds was caught up with a prolonged court battle with a Chinese company over its Chinese name. 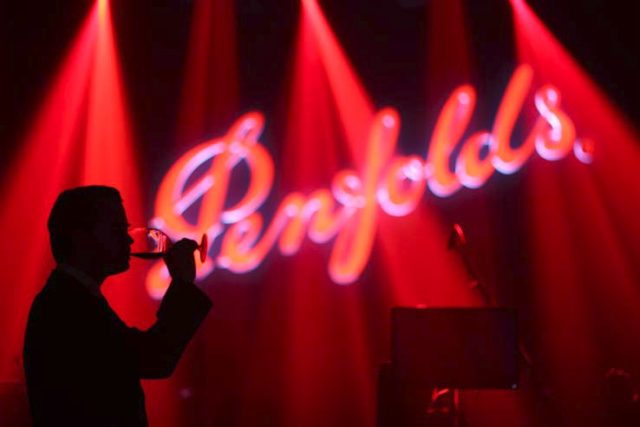 Australia will be joining an array of countries such as the US, Britain and Japan that have already sent IP counsellors to China as trade between the various countries continues to expand from bulk commodities to more food and beverages, reported the Financial Review.

Thanks to a Free Trade Agreement that took effect last year, China and Australia’s wine trade has reached an all time high. Earlier this year, China already topped the US to become Australia’s top export market.

The case is still ongoing and has cost Penfolds millions of dollars, Bennett said.