Sales of rosé wine in the UK have doubled over the summer due to the rise of the frozen rosé cocktail ‘frosé’ and the brosé phenomenon of rosé-loving men.

As reported by The Guardian, sales of rosé at Waitrose are currently up by 104% compared to the same time last year and the Indian summer is likely to provide a further boost to rosé’s success.

“Frosé has taken the nation by storm, fusing together two summer favourites – rosé and cooling slushes. Preparation is minimal and it can be stored or used in batches, making it perfect for parties,” a Waitrose spokesperson told The Guardian. 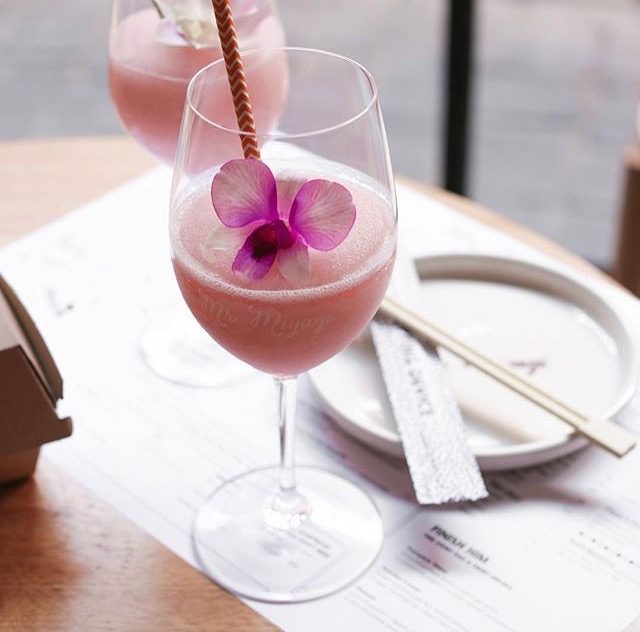 Marks & Spencer is also reveling in a “spectacular” 100% increase in sales of its own-label English rosé made the North Downs in Surrey, while sales of Chapel Down Rosé Brut were up 200% year on year.

“Rosé is made for summer days and celebrations in the sunshine and people are enjoying exploring the different styles the wine has to offer,” M&S winemaker Sue Daniels told The Guardian.

“English wine is going from strength to strength and as we prepare for an Indian summer, sales of English rosé in particular are flourishing,” she added.

This summer’s trend for frosé, which began in New York, has sent rosé sales soaring. To make it, rosé is frozen for seven hours with lemon juice and sugar then blended into a boozy, rose-hued Slush Puppie and garnished with mint.

The Frosé hashtag on Instagram has garnered over 3,800 posts.

New York hotspot Primi claims to have created the drink this summer, which includes vermouth and puréed strawberries. The frosé trend quickly spread to London venues such as the Beaufort House bar, which has been “inundated” with frosé orders over the summer months.

A recent Co-op study found rosé to be the most popular wine style in the UK ahead of Prosecco.

Last November we reported on the “brosé” phenomenon, with rosé proving particularly popular with male consumers in the US, Brazil, Russia and Australia, proving that men are no longer afraid to drink pink and embrace the rosé trend.