Real men drink pink according to new research, which has found that men in the US, Brazil, Russia and Australia are embracing rosé in what is being dubbed the “brosé” phenomenon. 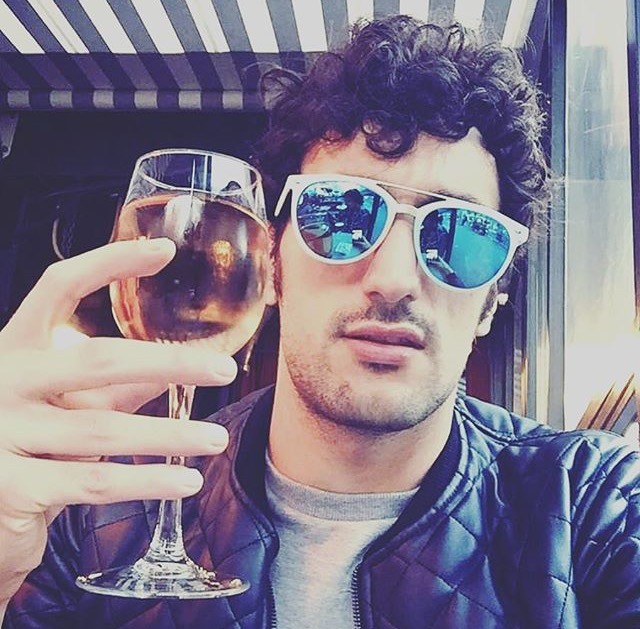 As reported by Le Pan, recent research from the Provence Wine Council (CIVP) has found that the US, Russia and Australia now have an equal number of male rosé drinkers as female consumers.

Pushing the envelope event further are Brazilian men, who drink more rosé than their female counterparts according to the study that explored consumption trends from 2002 to 2014.

While young women are the largest consumers of rosé in most wine markets, the study found that the gender gap is narrowing as rosé shakes off its female-only image and the top examples are taken increasingly seriously as fine wines.

In the last 12 years global rosé consumption has increased by 20%, while production has risen by 16% to keep up with increasing demand.

However France remains the world’s biggest lover of rosé, with pink wine accounting for almost one in three bottles consumed in the country.

Production of rosé in France has doubled in the last 12 years. The US is also thirsty for pink wine, guzzling 3.2 million hectoliters of it last year.