India set to be next whisky powerhouse

India consumed over 1.5 billion litres of whisky last year, and now their own products are beginning to arrive in the US. 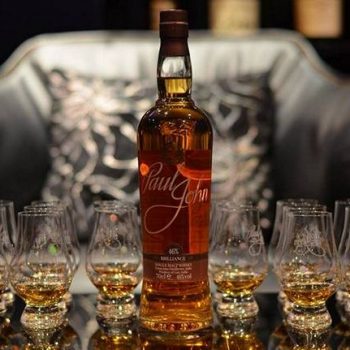 The country has been producing for a while, with 88 whisky distilleries dotted all over, who mostly cater for the big domestic demand, according to Men’s Journal.

However, that could be about to change. With a limited presence overseas, the country’s two biggest producers, Amrut and Paul John Whisky, have recently made their way to American soil with the intention of bringing around a dozen Indian whiskies to the Stateside market.

India has a strong advantage over competitors when it comes to whisky production, as it is one of the world’s largest producers of quality barley, and its climate is already ideal for year-round whisky ageing.

And unlike most places where single malts are made from two-row barley, Paul John Whiskies use six-row barley sourced from the foothills of the Himalayas. “The higher protein and enzyme content of this particular barley gives a lot more character and body to the whisky,” says Paul John master distiller Michael D’Souza.

The tropical climate in Goa remains the same all year round, and this helps the whisky mature faster, providing distillers with more uniform maturation across all levels of the warehouse.

“We do not have to rotate the barrels as Americans do,” says D’Souza

“We wouldn’t say it’s fair to compare whiskies, as every single malt has a unique character and is different from each other,” says D’Souza. “Having said that, we have been highly rated internationally in comparison to scotch, and in most cases we have been honoured to have been rated higher than them.”