The world’s 10 best beers according to enthusiasts

When you want to know what the world’s best beers are, you ask the experts – the people who drink them, and we’ve put together the world’s top 10 choices. 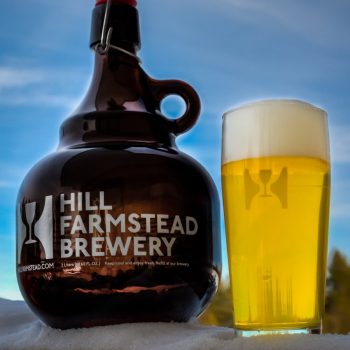 In a list that was put together in honour of International Beer Day earlier this month, we’re looking at the beers most highly rated by users of beer review site RateBeer.com.

Taken from the site’s annual awards show at the World Beer Festival, a strong list of world beaters has been put together that will surely cater for everybody.

Hosting everything from Belgian Tripels to good old English IPAs, you may not agree with the order, but they’ve been voted for the people by the people. 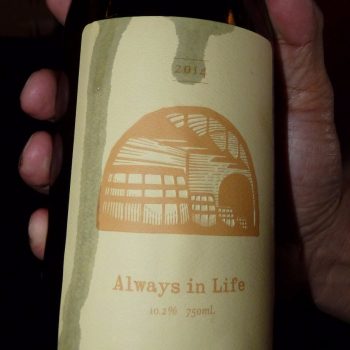 This beer is SARAs unique take on a Belgian standard Tipel and comes in strong at 10.2% ABV. Peaches were added to the brewing process while brewing in aged Jamaican oak barrels and comes off as crisp, tart and deliciously fruity with, understandably, generous hints of oak. 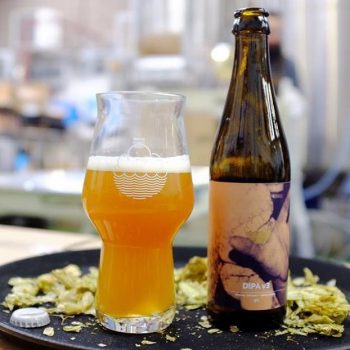 Hailing from Manchester, England, Cloudwater have produced a juicy and delightfully flavoured IPA using Vermont yeast and Citra pellets for strong fruity hops. Cloudwater are known for making a range of highly-rated IPAs, with this one being billed as their best offering to date. 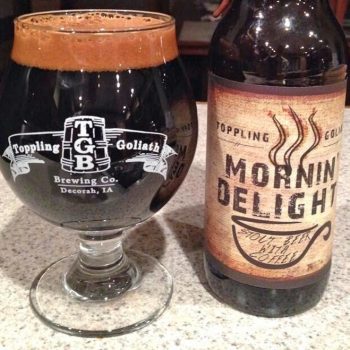 One of America’s own, coming out of Decorah in Iowa, Toppling Goliath have put together a terrifically strong 12% ABV imperial stout that houses sumptuous flavours of espresso, maple syrup, and vanilla. Quite why they’re giving it a morning feel in terms of the branding is anybody’s guess, but they certainly do brew one hell of an ale.

One of Vermont’s finest, Farmstead have put together a refreshing pale ale with a wonderfully floral perfume nose and a refreshing citrus taste offset with grassy hops. Visually stunning, too, as the bottle resembles an old moonshine container. 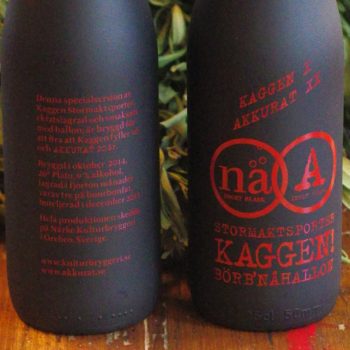 An interesting entry from Sweden that represents a special brew for Närke Kulturbryggeri as it marks their anniversary. Brewed with raspberries in aged oak barrels, the flavour comes out with more noted of chocolate, coffee, dark berries and bourbon without being overbearing. 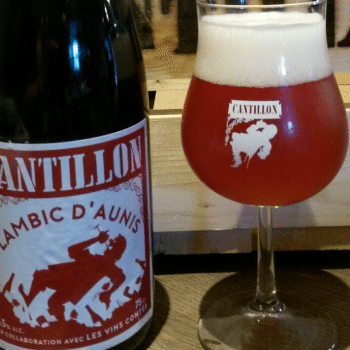 Hailing from Brussels in Belgium as a collaboration between Cantillon and French winemaker Les Vins Contés. The ale has been brewed with the Pinot d’Aunis grape, which gives it it’s glorious crimson colour, while the palette is tart, floral and ever so slightly peppery. 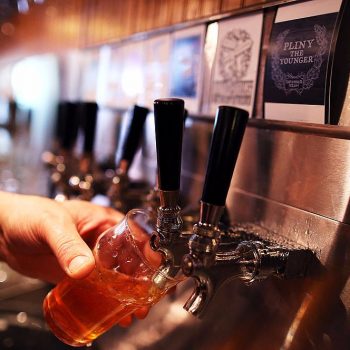 Another in a long line of fine IPAs coming out of California right now (Santa Rosa) and Russian River’s Younger is painstakingly brewed by being dry-hopped four times, which has resulted in a balanced and juicy flavour, capped off with a bitter finish. 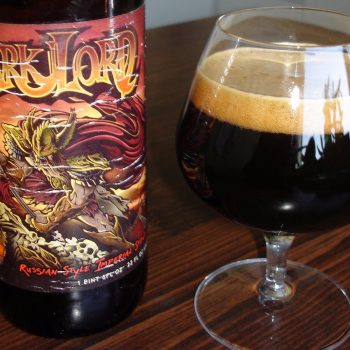 A full-bodied and full flavoured Russian imperial stout, which is served just one day each year. With a whopping ABV of 15%, it has flavours of coffee, vanilla, and Indian sugar. However, could its rarity be a part of its appeal? 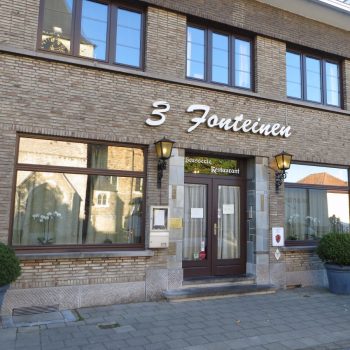 Another beer coming out of Belgium, the Cuvée Armand & Gaston is a Lambic blend with a beautiful golden colour and flavours of white grape, green apple, lemon, aged wood, and just a hint of citrus. 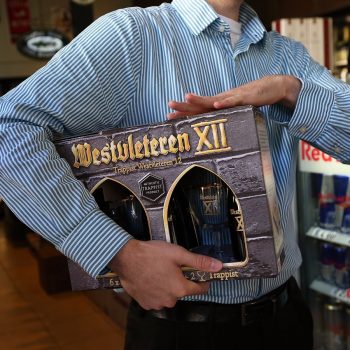 After so many Belgian beers have flooded the list, it seems apt that one has come first. Brewed in Westvleteren by a group of Trappist monks, and is only available for purchase at the Abdij St. Sixtus monastery and has proved to be a favourite amongst both brewers and drinkers. The ale is complex on the palette, with strong marmalade flavours combined with chocolate and caramel undertones.