Burgundy lovers in Asia will have the chance to get their hands on rare 19th century vintages of the one of the Cote d’Or’s oldest domaines at Christie’s next Hong Kong sale. 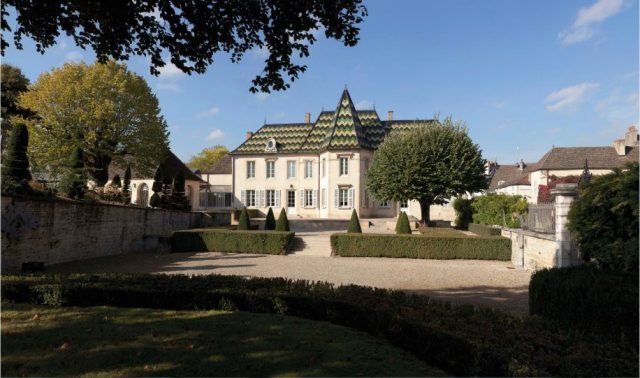 Christie’s upcoming sale on 3 September shines a light on Burgundy’s ‘golden slope’, the Cote d’Or and one of its most historic domaines, Bouchard Père et Fils which was established in 1731.

It will offer an extremely rare chance for Burgundy wine lovers to bid on back vintages, extending back into the 19th century.

Tim Triptree, Christie’s head of sales said: “The historic vintages direct from the cellars of Bouchard Père et Fils is a once-in-a-lifetime auction of unprecedented size and diversity. Truly a journey back in time through the many decades of Burgundy, including rarely seen vintages, such as exceedingly rare bottles of 1846 & 1858 Meursault Charmes and 1864 Montrachet.

The wines will come directly from the cellars of Bouchard’s Château de Beaune with five different label designs selected according to the labels used in that period as well as proof-tag seals to affirm their provenance.

Bouchard recorks its wines of a particular appellation and vintage every 25-30 years to enhance the wines’ ageing potential, choosing only those that remain in perfect condition. Each new cork states the appellation, vintage and recorking year and the domaine recently announced that it has recently recorked all of its Montrachet 1963 vintage in all formats.

Highlights of the sale include:

The sale will take place in Hong Kong on 3 September and also includes more Burgundy, including a large parcel of Domaine de la Romanée-Conti, from other collections.