Frost wipes out up to 30% of Loire harvest

Late spring frosts which hit the Loire Valley in April have cost the region up to 30% of its harvest, according to an official report published by InterLoire. 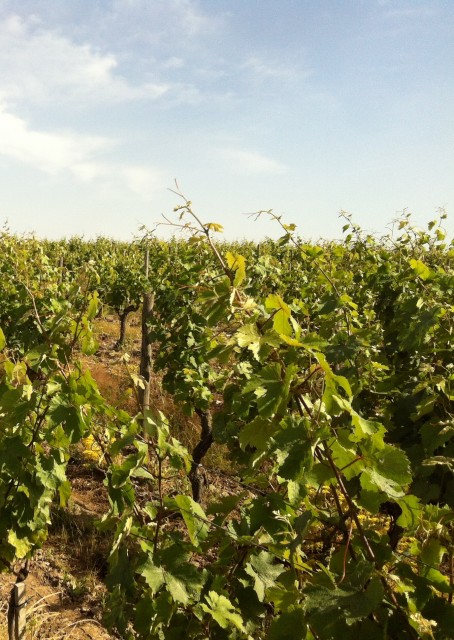 In some areas, temperatures dropped to as low as -6°C as frost bit not only across the Loire, but in Burgundy and the Languedoc.

In the Loire, the worst affected areas were the vineyards of Touraine, Nantais and Sarthe, with losses of up to 80% in some communes.

Overall, around 20 to 30% of the 2016 harvest has been wiped out across the region, the report estimated, based on an average harvest of1.9 million hectolitres. However it stressed that there were “considerable disparities” with regards to the impact suffered by producers across the region.

“We will have to wait until flowering starts at the end of June before we can give a more accurate estimate of harvest levels and assess the impact frost damage will have on the year’s vintage”, InterLoire noted.

Following low harvests in recent years, wine stocks from the Loire are currently at their lowest ever level, the report confirmed, with the impact of these frosts likely to compound this further.

“The situation is serious,” warns InterLoire President Gérard Vinet. “The Loire Valley works on a ‘just-in-time’ basis, and it is imperative that we introduce a collective strategy to regulate sales.”

In terms of sales, 2016 will be relying on the “excellent” 2015 vintage to supply volumes. Appellations with volumes of over 100,000 hl and which suffered less impact – Cabernet d’Anjou, Rosé-d’Anjou, Crémant-de-Loire and Vouvray – should be able to meet demand, says the report. Those that were badly hit – Muscadet, Chinon, Saint-Nicolas-de-Bourgueil or Touraine – will face greater challenges to meet demand.

Despite the risk to supplies Bernard Jacob, vice-president of InterLoire and president of UMVL (an association of Loire Maisons de Négoce) has said the region should not need to increase its prices.

“The Loire Valley is ready and willing to supply the markets without introducing price rises which may lead to destabilisation,” he said.

A number of support measures have already been announced to help winegrowers. FranceAgriMer and the Regions have pledged financial support for the study and provision of frost protection equipment. Meanwhile, the Federations have approached public authorities and institutions regarding insurance, partial unemployment benefits for employees and financial concessions for 2017.

“At a time when we are revitalising our image, making wines our consumers love and enjoying excellent market positioning, the Loire Valley’s wine professionals have rallied to find ways of supporting those Loire businesses which have been worst affected,” added Vinet. “Meanwhile we continue to respond favourably to demand.”