The decline in Scotch whisky exports is showing signs of “slowing”, suggesting a more optimistic future for the category, according to analysis by the Scotch Whisky Association (SWA) this morning. 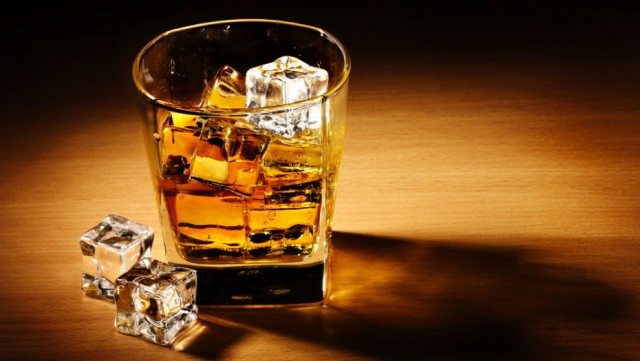 While the category as a whole is still in decline, albeit slowing, there are pockets of growth within the Scotch category. Consumer demand for single malt Scotch continues to be strong, with shipments up to £916.4 million in 2015, from £914m in 2014. Single malts now account for nearly 25% of the value Scotch whisky exports in 2015, up from just 18% five years ago. By volume, single malts account for 9% of all Scotch exports, however volumes decreased by 1.8% in 2015.

Blended Scotch whisky remains the biggest category, with a value of £2.77bn, accounting for 72% of the global value of exports, but representing a decline of 3%. By volume, blended Scotch exports declined by 1.7% in 2015

“Scotch Whisky exports continue to deliver and the fundamentals for future growth are strong,” said David Frost, chief executive of the Scotch Whisky Association. “Whilst the last couple of years have been more difficult, the longer-term picture has been one of increased demand, new investment, and premiumisation.

“Challenges remain, with an uncertain global economy and political uncertainty in some export markets. Continued EU membership will also help to support Scotch Whisky exports to the single market and would leave Scotch well placed to benefit from the lower tariffs and fairer market access that the EU has been able to secure through its negotiation of Free Trade Agreements with countries around the world.”

With regard to the strength of export markets, the US performed particularly well in 2015 maintaining an export value of £749 million, accounting for nearly a fifth of all Scotch exports. It is the number one export market by value and the second biggest by volume, after France.

Much of its value is derived from consumer demand for single malt whiskies. More than two million cases of single malt scotch were exports to the US in 2015, an increase of 2.5%, representing roughly 25% of global single malt exports.

Japan continued its recovery, with the value of Scotch exports rising by 18% to £76m. There was also growth in a number of exciting emerging markets, with Mexico up 17% to £115m, Turkey up 24% to almost £53m and China returning to the Top 20 markets with an increase of 5% to £41m. Further growth was seen in the Netherlands, which saw the value of exports increase by 30% to £74m, and Poland where exports increased to £53m – a 20% increase.

“One significant trend this years was in exports to those countries whose economics are driven by oil and other commodities”, said the report. “The slowdown in these economies, for example Brazil, Russia and some African countries, saw a knock-on effect on Scotch exports. Volatility in currency valuations and foreign exchange has also provided a challenge for companies which have an interest in many international markets with high fluctuations impacting pricing and affordability.”