Vindependents – the wine agency owned by and catering for independent retailers – is launching it first own-label wine range. 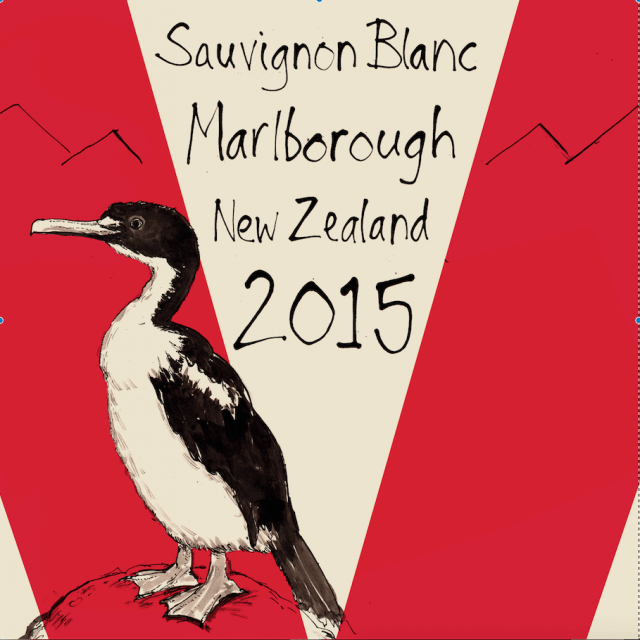 The ‘V” range, which will be showcased at the London Wine Fair (LWF), will initially comprise two wines – a Prosecco and a Sauvignon Blanc from Marlborough which are available to independents from June.

Vindependents managing director Jessica Hutchinson said the wines, which will retail around the £10 mark, had been chosen for their quality and price and if they proved popular, she would look to adding other key varietals to the range.

“Vindependents members prefer buying as many of their lines as possible from us as it is their own company – so it makes sense to have key retail and wholesale lines available to buy,” she told the drinks business. “We will be starting off slowly and responding to feedback from members and their customers, but I hope this will become a brand that is synonymous with all that independent wine merchants can offer.”

“The wines will be available country wide in high quality indies and members of the public will come to recognise that the range can be relied upon in the same way as big brand products, but with the advantage of supporting independent trade,” she said. “I am hoping they will provide a way for wines stocked by indies to get into the wider trade press with national coverage or the likes of Saturday kitchen.”

The agency had large capacity on both lines, with enough leeway for Vindependents expanding to take on new members. “Prosecco volumes are difficult to come by at the moment but we are covered for our needs with this new line,” she said. 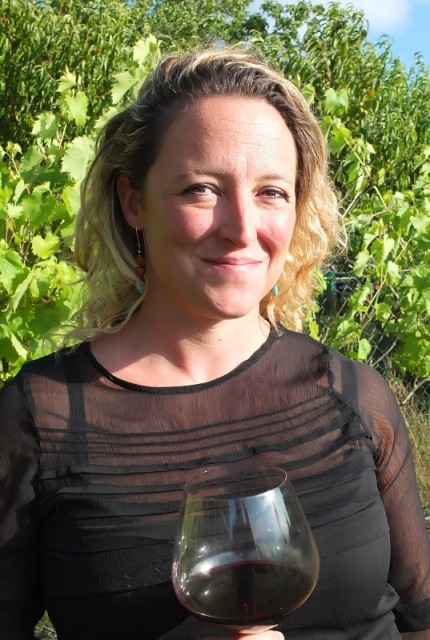 The agency collaborated with the Royal College of Art on the range, launching a competition for its art students to design the brand’s labels, which was won by James Merry. It also led to Independents becoming the official drinks sponsor of many of the RCAs events and hosting its quarterly tastings at the College.

Vindependents is exhibiting at this year’s London Wine Fair (LWF) next month and is looking to use the show as a spring-board to attract new members.

“We have had a lot of interest from indies all over the country and the LWF makes it easy for them to come and try the wines before signing up,” she said.

The agency, which grew out of a merchants’ buyers group and started trading last November, was set up by 17 founding wine merchants to provide a new model for independent retailers that offered strict channel management to boost competitiveness and healthy margins while keeping overheads down by not carrying excess stock.

It is looking to boost its membership to around 50 independents across the UK in the medium term, managing director Jessica Hutchinson told db last December.